Posted on February 27, 2019 by RTS Editor in Inspirational

Lanny was a fabulous principal as well as a friend, loved by all who encountered him. Even when people were in trouble for some reason or another, he treated them with respect and graciousness, all the while teaching them boundaries and limits. “Paying it forward” was his idea before it became a common term. This story is in Lanny’s own words.

I was born on the west coast. My dad was a sailor. He became a pharmacist for the armed services and worked in the hospitals. I’m not sure if he was a licensed pharmacist as was his brother, or was he in training for that type of work at the time. He was gone a lot. I didn’t really know my father very well. We lived in a little town and we got settled in a house, and then the war started. He got called up. That was the last time I ever saw him. I was seven years old.

I have only vague memories of him, bits and pieces; I can hardly remember anything. Anyway, that’s one part of the story. We grew up in California. My father didn’t want to buy the house we were renting; it was on the cliffs. The town where we lived had about 3,500 people, now there are 450,000. That’s part of the background and mother did what she could to raise four of us. We moved to a little shack, all of us started working when we could. I worked at the theater. 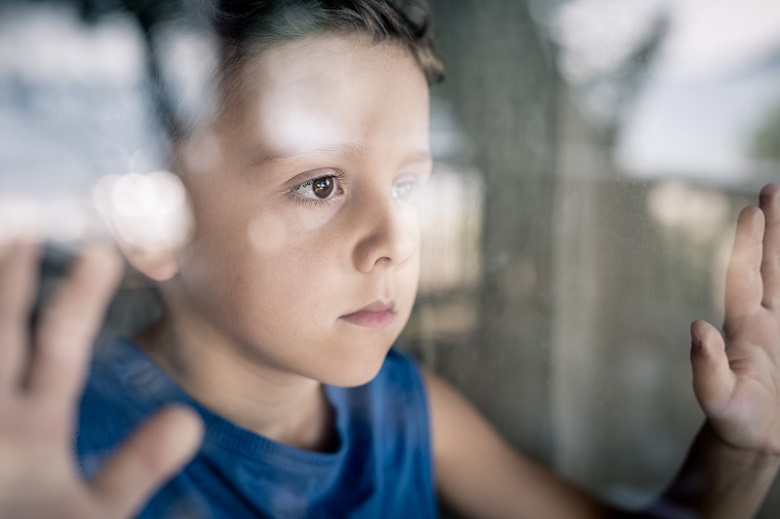 I went to high school, played football among other sports, and when I finished high school, I made an all-star team. I had no clue what I was going to do at that time. A guy watched me play one game and he came up and said, “There’s a job out there, how would you like to go to this university out of state where there was a scholarship available?” There was a famous coach there, I said, I didn’t know if I had the grades to go, but evidently I did. So I went, I just stayed there the first year, and after that I took off back to California. I didn’t have any money when I was first in college.

There were several things about school. For instance, I went in for soccer. As I grew I became a really big kid; I was 6’2” around two hundred fifty pounds, and in the 1950s that was unusual. The jobs I had always seemed big but really they were little; they just helped me find my way. I went to college based on that one game.

There are things that stand out in school; I remember when I was in second grade with Mrs. Y. I played soccer and then Mrs. Y. one day was taken off to one of the camps. It shaped my attitude as did many of the things that happened along the way, like those various jobs and the one game that helped me find my way.

I never acknowledged what she [mom] did for us, with the four kids. That was a lot to undertake. She died when I was twenty and I always felt bad that I never acknowledged all she gave up for us, all she did to keep food on the table. When we were little, we lived near the PX and that’s where we would go to shop. It was a good childhood. My dad’s insurance money was left to his mother. He also had two brothers who never showed up. I always resented that these uncles never lifted a finger to help our family, not even once.

When I was seventeen I moved out and never moved back. My first year in college, I lived at the fire department with a few other students. I did play football. I worked stocking shelves etc. after I switched schools and finished with the football scholarship. This later job turned out to be flexible regarding my school hours for which I was grateful. I switched campuses and earned a lot of credits. Eventually I was able to combine course credits from various places and graduated.

Early in life, I didn’t plan ahead enough. I wrote a letter to this former teacher who was able to help me either with tuition or a place to live that last year of school. I wasn’t sure how to pay it back and she told me to find someone later who needed help, and to help him or her. I’ve paid it back many times over using that approach.

A lot of the teachers in high school were only four or five years older than me. This realization shocked me. This I learned at a high school reunion. They started working right after getting their credentials, and that’s the way it was. When I left a grocery store job, the boss gave me a gift of money and said the grocery store wanted me to have it. I knew it was him and not the store. He made a difference in my life. My hours allowed me to take classes as needed. Years later, I located him at the church my wife and I attended. It was such a pleasure to run into him and have contact again. Some people have made a big impression in my life. They reached out and helped me in a time of need. This meant a lot at the time and still means a lot now.

I lived in many different areas during those growing up years after I left home. My wife and I married right after college. I was soon drafted, right after one semester of graduate work. I was in the service just before Vietnam. Just missed it.

My wife taught school while I was in the service. I finished my graduate work and my teaching credential at the same time. I was looking around for a job when I ran into one of my former college classmates. He had this program going on dealing with juvenile delinquents and asked me to look it over with him. This contact changed my life forever and turned out to be a really good thing. I taught in his program for a year, after which I decided along with a colleague to go for my administrative credential.

The principal I had worked for became a Superintendent of Schools at the time I finished my credential. I became a teacher and assistant principal and later became a principal. Sometime later, the idea of a residential center for younger abused, abandoned, and neglected children emerged. The schools and centers for juvenile delinquents were strong at this time, and a day school emerged as well. That was a school with mandatory attendance and because the students lived at home, the parents were responsible to see that the kids attended each day. Respect for the teachers and classmates became part of the written rules everyone in attendance had to live by. Students as well as their parents signed this. It was a good program but only lasted a short time.

At this time, I was asked to become principal of the school that was connected to the residence for abused, abandoned, and neglected students. We got the school, hired teachers, and really got a good program going. Everyone was on the same page, and the teachers were the type who worked hard and really were interested in each child’s development and progress. A lot of kids I work with now are really good kids, they just come from dysfunctional families.

One life-changing event sometimes triggers ideas and plants seeds that add up to resilient choices later. In Lanny’s life, what comes to mind was his opportunity to play in that one game that then charted the course of his life for the next few years, as he became a college student. Lanny always came across as a low-keyed, caring person who was rock solid on the inside. Once he made up his mind about a goal, he went after it. His stamina and perseverance are a basic part of resilience.