What Does It Mean to See? – My Experience as a Prospective Juror

Posted on March 1, 2019 by RTS Editor in Disabilities

I sat on the unforgiving bench, fidgeting uncomfortably as I listened to the barrage of questions from the circuit court judge. Never having been called to be a prospective juror in a case, I was both apprehensive and oddly curious. The questions came quickly as the judge tried to choose a group of forty individuals from the large crowd so the list could adequately be narrowed down to fourteen jurors. I liked the judge’s genial voice and his kind demeanor, so my apprehension was slowly dissipating like frost on a window pane. However, when the judge asked his final question “Are there any other issues that might hinder your ability to make a fair decision in this case?” I knew that I needed to make him aware of my visual impairment. 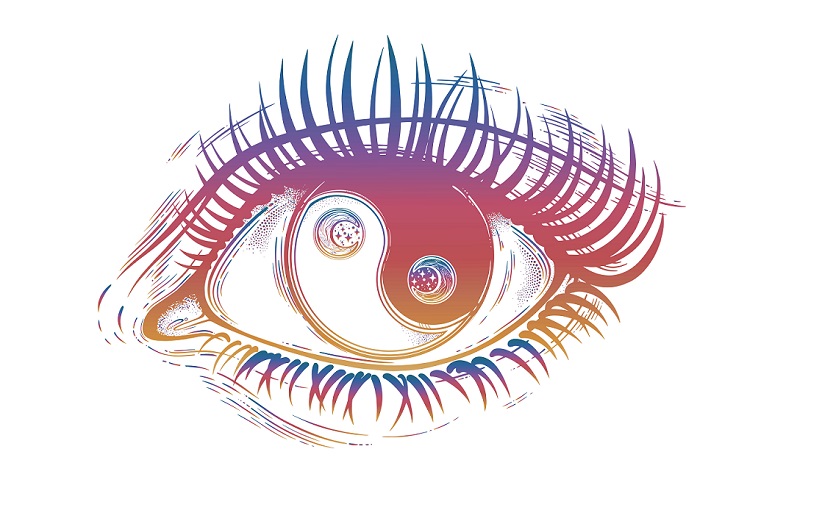 Slowly, I rose and made my way down the aisle to the judge’s bench, my cane traversing the hardwood floor before me. The judge spoke to me kindly as did the prosecuting attorney and the defense attorney.  “I needed to ask if there would be visual evidence that I would need described to me?” I asked. “I know that I have the ability to listen to evidence and to judge as fairly as possible, but I needed to make you aware of the situation,” I said, surprised that my voice did not shake.

There was a short silence. The judge cleared his throat. “I’m often not aware of the evidence before it’s presented,” he said. “I know your other senses may be heightened because of your lack of sight, is that true?”

There it was again. The question I am constantly asked by school groups and adults alike. People tend to assume that the absence of sight means you have a heightened sense of hearing, smell or touch. Patiently, I said, “No, sir. My senses are not heightened. I just have to rely on them more.”

“Yes,” he said in a slightly confused voice. He allowed the prosecutor and defense attorneys to ask me questions. The prosecutor wanted to know if I had any vision at all. I told her no. She asked if I had ever been able to see, and I answered in the same manner.

When the defense attorney approached, he asked, “As this case involves the discussion of a person’s age, could you be able to tell how old someone is?”

The question confused me. “I can listen to a person’s voice,” I said.

“But, if we needed to determine if a person was eighteen when this crime occurred, would you be able to tell?”

I had to say that I would just have to rely on the way the person sounded and upon the visual descriptions of any evidence that was presented. Genially, the judge and attorneys thanked me for answering their questions and instructed me to sit back down.

Ultimately, I was excused from serving on the jury. Like anyone else, I was relieved not to have to give up my time. However, the experience has made me contemplate, yet again, how visually reliant the world is. Appearances are often deceiving, and I often wonder how much people miss just because they rely so strongly upon how something looks. What does it truly mean to see? In this visually-oriented world, I think we often lose sight of what is truly important. A blind individual can make judgments just as efficiently as a sighted individual if we listen to evidence and try to approach a situation with the right mindset. I sometimes cannot help but think about the quotation in the novel entitled The Little Prince: “One sees clearly only with the heart. The essential things are invisible to the eye.”

While I do not fault the judge and attorneys for their decisions and understand why they were made, I often wonder how they would feel if those same questions were asked of them. How does one judge a person? By their looks alone or by the way they sound or act? I am grateful for this experience because it truly made me think about what it means to see.

Meredith is an author of young adult fantasy. Her recent release, Blind Beauty and Other Tales of Redemption, is an anthology of fairy tale retellings that seek to explore the familiar tales in unique ways. Most of her works feature disabled protagonists who are called upon to fight against evil. All her characters face difficult obstacles and must find strength to fight. Meredith hopes to show her readers that disabilities are really blessings, that we all have gifts and long to make a difference in the world.

To see and buy her book, visit https://www.amazon.com/dp/B07GC3HNYB/ref=cm_sw_r_cp_awdb_t1_4zlACbVJFFBX3.

2 thoughts on “What Does It Mean to See? – My Experience as a Prospective Juror”