Writing as a Stress Reliever

Writing can be a wonderful way to relieve job-related stress. I spent a good many years as a teacher in a large urban district, and after I’d tried all the “usual” ways to reduce stress, I had this idea for a piece of fiction. While I’d written in college, and had one nonfiction work published at that point, and had played around with poetry, I’d never tried fiction. Uncertainty surrounded me, but my sister was encouraging. “Just sit down and write it,” she said, “and keep writing until it’s done and then rewrite and rewrite. You can do it!” 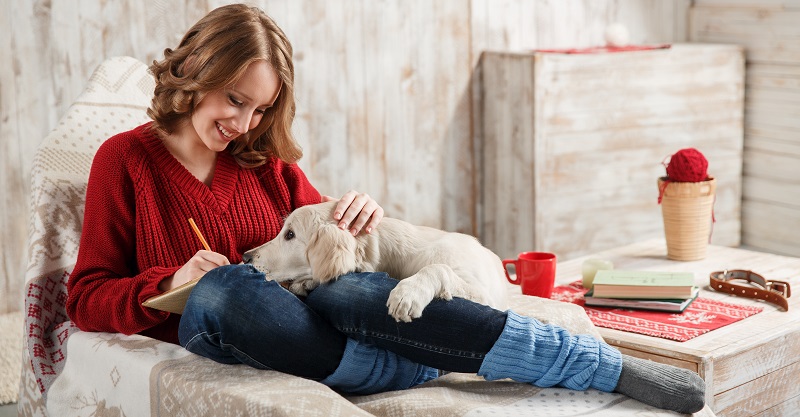 So I did. I kept a notebook in my car for those times when I had to sit in some parking lot waiting for one teenager to get out of band practice, or another to finish swim team. It wasn’t good writing at first, but it was fun to create this world in my mind and put it onto paper. My muse often went into overdrive. Those waits in the car were no longer “wasted time”. An evening or two a week of writing after the kids were settled for the night or busy with their homework, or some time “stolen” for myself on a Sunday afternoon began to help me feel uplifted and less caught in the hamster wheel of life.

I also found that I could write in that notebook during boring staff meetings and “required” teacher “in-service” days and it looked like I was busy taking notes. I could also turn on the video camera of my mind and design the next scene—a great form of daydreaming. Those useless meetings became much more tolerable, and in turn, life became more enjoyable. I spent three years on that first novel, two on the second and one on the third—I was getting better at the craft of fiction and enjoying every minute of it.

Writing or journaling can also help when life hits you right in the nose. When you want to give up on everything, write a rant of those emotions either on paper or electronically. Stream out those expletives of anger, resentment, frustration. When the strong emotions are spent, you can keep it, delete it, or burn it and be done with it. When writing a nonfiction book about our family’s experience being wrongfully accused of child abuse, I went through all the emotions again, but once it was “on paper”, I felt better—done with it—and was able to move forward in a more positive way.

For me, writing has become a “socially acceptable addiction”, and I made the decision to publish a lot of what I’d written. When I retired from teaching, it was to take up writing as a second career. But what you do with your stress-relief writing is up to you. It doesn’t have to be “good” or “publishable” to relieve your stress. The very act of putting words on paper about your experiences or escaping into a fictional world you create may help relieve the tension in your life.

Deborah K. Frontiera taught in Houston Independent School District for twenty-three years. She currently has ten books in print and many of her short works have appeared in several anthologies. Visit her web site at: www.authorsden.com/deborahkfrontiera

3 thoughts on “Writing as a Stress Reliever”