Alcohol & Drug Temptations: How to Stay on Track During & After College

Posted on August 24, 2016 by Ernest in Abuse Recovery, Addiction 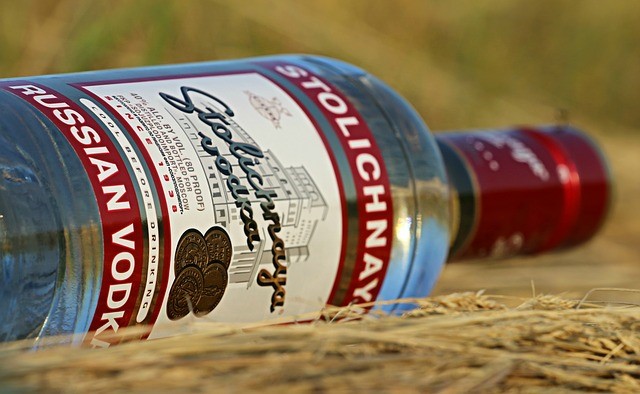 College students are more than twice as likely to abuse drugs and alcohol compared to their peers who are not in college. Having struggled with addiction myself in my younger years and having conquered it and come out the other side clean and sober, I’ve seen first-hand how much substance abuse is intricately connected with the college lifestyle.

I’ve been sober for decades now; owning and operating several drug and alcohol rehabilitation centers has shown me first-hand how many American college students suffer with addiction and substance abuse. I feel like a lot of these addiction problems and the veritable epidemic that is college addiction could be prevented if just a few basic rules and concepts were put into effect on a person-to-person basis.

Why College Students are More Prone to Substance Abuse

What I’ve noticed is that attending college is usually, (for most people), a young adult’s first venture out into the real world without daily, parental supervision and a parents’ home to come back to every day. This is where things get tricky for a young adult. Going off to college is that first step towards independence and life as a true adult, there will also be a lot of challenges that go along with this. When you think about it, college students are still quite young and are still not fully matured as adults. They are suddenly thrown into a new environment and the amount of responsibility that they are expected to live up to is now on a whole new level.

To make matters worse, the peer pressure in college to fit in and be a part of the group is totally out of control. Furthermore, drug and alcohol abuse, specifically alcohol abuse, is now something of a ritual for college students. It’s expected. The attempted prevention of it in most colleges is relatively nonexistent because it is so common and it is basically a corner stone fundamental part of the college lifestyle, though it shouldn’t be.

Finally, the stress of college can be pretty intense for students. The classes are harder and more demanding than high school by far; students also have the underlying pressure to do well as they are now paying for an education rather than getting it for free at a high school. Because drugs and alcohol are advertised in colleges as stress relievers, a lot of students get duped into abusing drugs and alcohol because they think it will help with the stress.

How to Stay Above it All

Staying clean and sober throughout college is not the easiest thing to do. The National Survey on Drug Use and Health, (NSDUH), will tell us that roughly seventy percent of the entire college student population of the United States has abused drugs or alcohol in the last month alone, compared to only about twenty to thirty percent of the same age-range of young adults in the United States who are not enrolled in college.

So how do you stay out of it? Here are some tips to follow:

College is a place to go to learn and to expand one’s knowledge and abilities and to prepare one for a future career as a responsible and successful adult. It’s not a place to go to get addicted to drugs and alcohol. There’s nothing wrong with getting involved in social groups and recreational activities while in college, but if they involve substance abuse then they should be avoided.

Per Wickstrom is the founder and CEO of Best Drug Rehabilitation, one of the top holistic rehabilitation centers in the country. He found sobriety after a decades-long struggle with addiction and has since dedicated his life and career to helping others find the same life-affirming success he has. His program is based on natural and holistic methods and has helped lead hundreds to recovery. Connect with Per via Twitter or LinkedIn.