Benefits of Devoting Yourself to Daily Morning Prayer

Posted on September 19, 2019 by RTS Editor in Spirituality

Since the theological era, philosophers in all walks of life have long been questioning the existence of a divine supernatural being that held our world together, preventing it to completely fall into ruin. People argued and defended their own personal opinions regarding this particular topic for over centuries. And even up to the present date, humans have still been debating whether this is something real and to believe in or is just one of the many things that man has made up to cast fear and compliance among men.

Each group of people around the globe have different perspectives and this led up to contrasting ideas practiced by families in varying areas on the planet. A divergent set of theories, beliefs, and practices were formed which has greatly made an impact, considering the wide range of religions that arose and is present in the society. And now with modern technology, you can quickly search up on the internet and see that a good amount of the population is devoted to a particular religion. 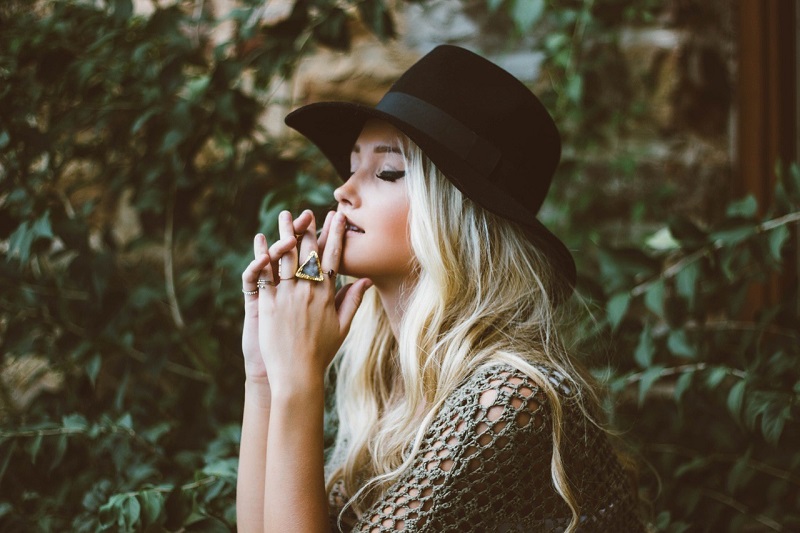 The basic definition of religion is worshipping and believing that a supreme being is in control, particularly a god or gods. Religion is the structure of a specific group of people follows to show their faith and devotion to their personal god. It is composed of people who have the same faith. This is something that can be originally inherited or acquired from one’s birth parents or something one willingly chose to be in.

To be familiar of some of them, here are a few religions that are widely used around the world: Buddhism, Hinduism, Christianity, Islam, Judaism, Shinto, Confucianism, Sikhism, Zoroastrianism, and Taoism. Despite the fact that each religion has their own set of beliefs and practices, in a way that certain practices of a particular religion may not conform to the system of the other party, people have learned to coexist and respect those customs. Regardless of religion, people are said to benefit from having something to believe in. Read about it here: https://www.forbes.com/sites/jeffreydorfman/2013/12/22/religion-is-good-for-all-of-us-even-those-who-dont-follow-one/#76fa3e0364d7.

There are numerous religions and each one possesses their own all-powerful celestial being that is worthy of praise and worship. People for instance who are part of the Islam faith praise Allah, while individuals who are involved in the Christian faith worships and believes that God is their creator and saviour.

Nevertheless, despite having distinct gods, they all have the same practice of making a connection to their deity or almighty by incorporating prayers in their system one way or another. Some faith encourages the idea that prayer can be done unpremeditatedly by each individual in any given moment, meanwhile, in others, the execution of a ritual in a stern course is indispensable. People in general who believe that there is something or someone in a realm unknown to the human world that is constantly holding and watching us every day of our mortal lives on this planet are making the effort of saying prayers daily. Prayer is not something that can be taken lightly.

The term prayer refers to the action or invocation that is carried out in an attempt to establish bonds with an entity worthy of reverence by conscious communication. Prayers are also usually regarded as a gesture of supplication, especially in times of need and in desperation but it can also be practiced with the sole intention of expressing gratitude or thanks and conveying genuine praise or admiration. This can be carried out separately or with a number of people present.

Prayer is also not limited or restricted to a specific way of practice. It can be done in different forms, such as performing rites, singing songs about worship or hymns, or in the simple act of saying a prayer.

In times that one has fallen ill or is suffering from an injury, you might have heard that a relative or even from close friends and acquaintances saying the infamous phrase “I will pray for you.” for once in your life. The act of intercession or praying for the sake of another or in someone’s behalf is one of the purpose people have for saying a prayer. This Daily Effective Prayer website can help you create a powerful and heartfelt prayer that will surely encapsulate what it in your heart.

Prayer is something that should be a vital exercise to do in our everyday lives, for it helps us build up the character that serves the key to improving our selves and ultimately leads the way into creating a better life. But despite all of that, it is still regularly questioned if it is really something that can give us any good and is not just another one of the mental remedy tactics they have come up with.

In this generation, people are always in a rush to achieve something prominent. We often believe that we have to pull off something that is exceptional and noteworthy for our lives to have meaning and value. All of us want to leave a mark on earth. And in the process of wanting and desiring for more things to come your way we often reject the fact or fail to acknowledge the blessings that we already possess.

Man, by natural design, has a tendency to be greedy. Humans have this undying habit of craving for more. This attribute is sometimes an edge, but this aspect can be something that can lead us to be ungrateful for the things we already have or had attained. Praying helps you reflect on yourself, it makes you realize how blessed you are for already coming this far. Think about it, if you were to say thank you to God for everything he has bestowed upon you, you would never run out of words to say.

Prayer is something you can slowly incorporate in your life. Once you’ve had the initiative to pray at the start and at the end of your hectic day, you’ll find yourself grateful for all the little things life has to offer, and you’ll feel enough, which all in all makes you a better and happier being.

We humans always want to be in control of everything that’s happening around us, especially in our personal life. We always want to be in charge and followed. That when certain things go wrong or to haywire, we immediately feel lost. And that feeling usually ushers us to question all our previous decisions and will eventually perceive the feeling of regret.

That’s why it’s important to know that there is someone out there looking out for our best interest; that we are not alone in this journey. That there is someone you can lean on when problems erupt and when you’re in the point of giving up because life is too difficult to live. Knowing that you are not alone on the battlefield and that when relationships and plans fail it’s because there is something greater and better that’s in store for you to explore.

It’s hard to silence the mind, it’s impossible not to worry about tomorrow but believing that God will never fail you, and all the things that you’re meant to achieve will happen in his timetable will bring your mind peace more than you’ll ever know.

One thought on “Benefits of Devoting Yourself to Daily Morning Prayer”