6 Excellent Reasons You Should File a Personal Injury Claim

Posted on September 12, 2019 by RTS Editor in Mindfulness

Have you been in an accident or otherwise suffered harm because of someone else’s negligence?

If that’s a situation you’re facing, you may be wondering if you should file a personal injury claim. Some people in this situation wonder if they should bother – are their injuries severe enough? Other people worry that they might be doing something wrong – don’t personal injury suits ruin people?

Today we’ll take a look at 6 excellent reasons you should file a personal injury claim, and along the way we’ll dispense with some bad information. 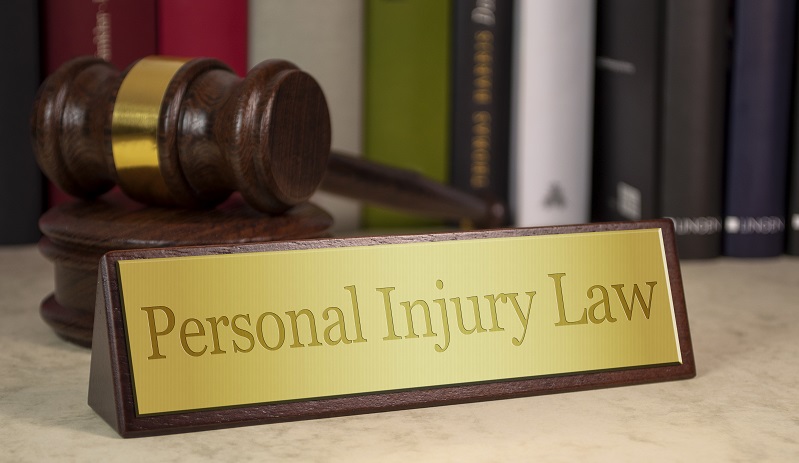 Reason 1): The Other Party Has Put You at Risk

Here’s the thing: people who file personal injury claims do so because they have been put at risk by someone else.

Take an extreme but still very reality-based case: every woman who is a mother or expecting to be has probably had nightmares about getting into a car accident while pregnant.

This is a very good reason to file a personal injury claim for compensation. We punish reckless, negligent behavior because it is fundamentally unfair to the people who are put at risk.

If you have medical consequences – an injury, a strain, something broken – you should file for compensation without hesitation. Injuries from accidents cause people a great deal of pain and suffering, often disrupting their lives and costing them time away from work and/or school.

Sometimes, people who are injured in an accident think their injuries are minor. Unfortunately, injuries that seem minor at first often develop into something worse later on. Some states even put a limit on how long you have until you can file a claim and receive medical assistance for injuries sustained during an accident. For instance, the Florida 14 day accident law requires victims to receive medical care within 14 days of their accident, or the insurance company may not accept the claim.

If you’ve been injured, definitely pursue your options. It can only help you.

Whether you’re talking about a rear-ender or a slip-and-fall, injuries can not only take you out of commission but also leave you facing medical bills and, quite possibly, property damage as well.

No matter the form it takes, having experienced financial loss is an excellent reason to file a personal injury claim.

If you’re having doubts about filing a personal injury claim, have you considered that you have experienced an injustice?

Some people think of personal injury claims and dismiss them as the actions of opportunists trying to make a quick buck.

This is very wrong, and ultimately hurtful to the ability of people who have been the victims of very real injustices to come forward and receive entirely reasonable compensation for the injuries they have suffered, injuries which may have severely affected their lives.

An additional reason to file a personal injury claim is that these claims may be the single best way to stop a pattern of negligent behavior.

Businesses and individuals alike who engage in risky or negligent behavior and take no thought for the harm they might cause others will tend to carry on until they’re stopped. It’s selfish, thoughtless behavior; why would they change unless they had to?

On that note, there’s no question that personal injury claims do make a difference: they give people and organizations reasons to fix problems that otherwise might result in other people being injured.

Filing a personal injury claim if you’ve been injured by someone else’s negligent behavior is really part of the broader process by which we as a society hold people to account when they act in ways that endanger us and others.

Personal injury lawyers will not only walk you through the whole process, but also handle the high-level investigation and research needed to make sure your case is presented properly, with the highest possible chance of success.

They’ll get in touch with eyewitnesses, review any police reports, inquire about evidence, look at your medical records, and whatever else they have to do to make the case.

They’ll also handle negotiating with the insurance company in order to make sure you get a reasonable settlement. And if it comes down to it, they’ll represent you in court.

Lisa Smith is a fitness freak as well as a health adviser. Finally, she decided to share her experience through health and fitness blog writing so that it can help the other readers around the world. She basically writes to spread the health consciousness among the audience.