The first three digits of Pi (π) is 3.14. Because of that, math lovers celebrate this iconic irrational number every year on March 14 or 3/14. Pi, or π, is the ratio of a circle’s circumference to its diameter. It is an infinitely long and nonrepeating number. In fact, as of the latest calculations, there are 22 trillion digits of pi and counting! 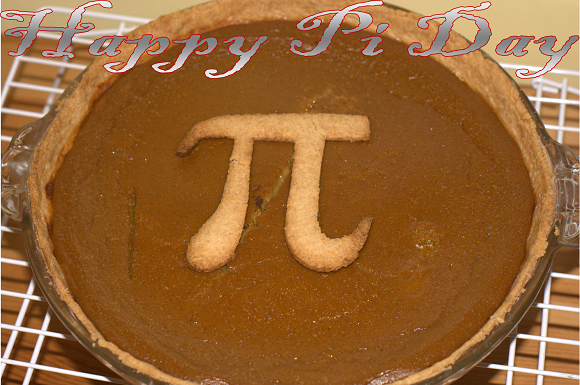 From its discovery 4,000 years ago in ancient Babylon up to the present, Pi continues to be vital and relevant to almost all human endeavors. Here are some fun facts about pi.

Monica Mendoza is the manager for a fortune 500 company, Monica Mendoza counts communication coaching and personality development among her passions. In her spare time, she engages in writing, gardening, surfing, and hiking.”

One thought on “Ten Fun Facts about Pi Day”