Portland Aquarium Comes Under Investigation for Reported Death of Animals

This week, The Oregonian revealed the disturbing news of at least 200 marine animals falling dead at the Portland 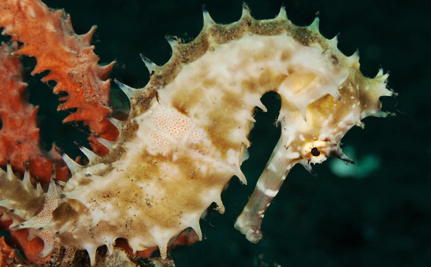 Aquarium in Portland, Oregon, due to starvation and neglect. These animals included fish, crabs, sea horses and other, reportedly dying this Spring – February to May, 2013. The paper quoted the aquarium’s ex veterinarian telling that the facility did not provide emergency medical aid to animals in need and didn’t quarantine newly arriving animals.

As the owners of the aquarium are being investigated by the Oregon Humane Society, animal rights activists are highly concerned over the news of animals captured for public entertainment and then let die due to lack of basic care needed by them for their survival.

Marine biologist Carolyn Emch-Wei is one of the people expressing their concern over the reported news of so many animals dying at the aquarium. According to her so many of these deaths could have been prevented.

One of the facility’s two owners, however, denies the credibility of the death log as leaked to The Oregonian. On Daily News, Vince Covino said the death log was fabricated. While he didn’t say how many animals exactly died, he claimed that the death rate was not higher than that at other such facilities.