6 Reasons People Are Afraid to Go to Rehab

Posted on February 28, 2018 by RTS Editor in Addiction

What do you do when you know you have a problem, but you’re not sure whether getting help is scarier than living with your demons? This is exactly where many addicts sit today. They want help, but they’re afraid of what that entails. 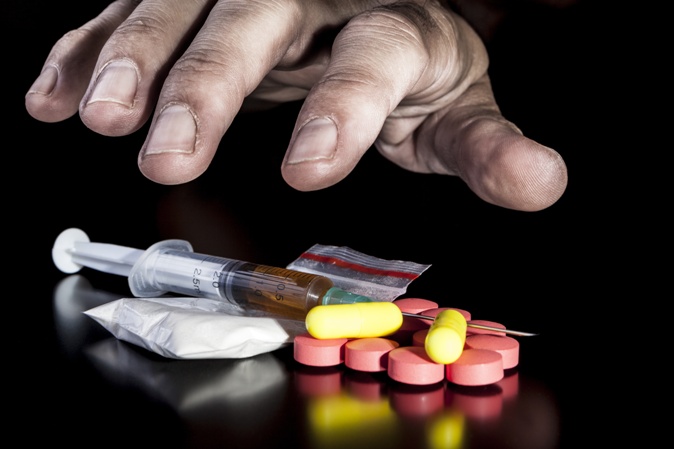 Here are six common reasons people are afraid to go to rehab:

Whether it’s addiction, an abusive relationship or a toxic job, people who stay tend to do so because they’re afraid of the unknown. They know it’s bad where they are, but they don’t know whether it’ll be worse on the other end.

If you think about it, you’ve probably been guilty of this on some level too. It’s part of human nature to want to feel safe, and it’s difficult to recognize the safety in the unknown. This may be part of the reason why many addicts wait until they hit rock bottom to finally reach out for help.

But the longer someone remains addicted, the more difficult it will be to recover. The brain and body become more reliant on drugs or alcohol as each day passes. There’s no time like the present to take this leap of faith. Recovery is not easy, but it leads to a much better place than addiction.

2. Physical withdrawal symptoms can be intense.

Addicts understand physical withdrawal symptoms because they’ve surely experienced them. Whenever an addict goes without a fix, he or she will feel the physical effects. Their lives become consumed with getting enough drugs or alcohol to keep those symptoms at bay. When someone signs up for rehab, they know the physical withdrawal will be intense. It’s worse for some than others, and the symptoms are typically more intense for addicts who have used for longer periods of time.

Most rehab programs offer medically-assisted treatment to help reduce physical withdrawal symptoms. They won’t completely subside, but it may not be as bad as you think. And if you want to avoid drugs altogether, there are other natural ways to reduce physical withdrawal symptoms, including meditation and some herbal remedies like turmeric, green tea, and astragalus root.

When you think of a drug addict or alcoholic, you might think of someone begging on the street corner. This is not every addict. There are many addicts who “fly under the radar” where no one even knows they’re addicted. They have families and hold steady, sometimes high-paying jobs. If they were to seek help, everyone might find out their secret.

The stigma of drug addiction is a real concern, but it is not as bad today as in previous decades. Anyone who cares about you will ultimately be happy that you’re getting help.

Many addicts and recovering addicts have past traumas that have led to self-medication, which has led to addiction. One reason someone might self-medicate is that they don’t actually want to face their problems. Either way, it can be painful and uncomfortable to talk about trauma.

Unfortunately, there are no quick fixes for this one. To get through trauma, you have to put in the hard work. The silver lining is that when you recover, you may even be emotionally stronger than before you started using.

In recovery, relapses are common. They can be a temporary setback, or they can send someone spiraling back down the path of addiction. The looming threat of relapse coupled with the hurdle of physical withdrawal symptoms is enough to keep some addicts from ever getting help.

In rehab and in recovery groups, addicts discover tools they can use to help avoid relapse. But ultimately, it’s up to the person to control their own destiny.

6. Rehabs can be expensive.

If someone who is addicted doesn’t have health insurance, the thought of going to rehab might seem like a luxury. Fortunately, there are options for low-income people who suffer from addiction. There are many state-funded programs that can help someone without insurance recover. If you or someone you love is fighting addiction and worried about the financial aspect, call the Substance Abuse and Mental Health Administration (SAMSHA) hotline.

There are many reasons why someone might be afraid to go to rehab. If someone you know is in this situation, try talking about it. Maybe you can help ease some concerns. If that doesn’t work, suggest that this person reach out to someone who has walked this path. No one who has recovered from addiction would tell you they were better off addicted. It’s a tough journey, but it’s a worthwhile one too.

Trevor is a freelance writer and recovering addict & alcoholic who’s been clean and sober for over 5 years. Since his recovery began, he has enjoyed using his talent for words to help spread treatment resources, addiction awareness, and general health knowledge. In his free time, you can find him working with recovering addicts or outside enjoying about any type of fitness activity imaginable.