‘The One Egg Challenge’ Shortlisted as Finalist at The Shark Awards

Loving Healing Press author and Recovering the Self editor Ernest Dempsey’s short film script The One Egg Challenge has been shortlisted for The 2022 Shark Awards in the United Kingdom.

The 5-minute Short Film Script Writing Competition at The Shark Awards was themed “One Egg” and Dempsey’s script reflects the theme in its title as well as its plot. The story of The One Egg Challenge takes place in a news studio where a farmer has been invited on a popular show to explain his claim of having a magical egg laid by his new duck.

In his congratulatory message to the finalists, Festival Director Mark Hanrahan wrote: “It was a rigorous judging session where the overall standard was very high, so there is real merit in having been selected.” 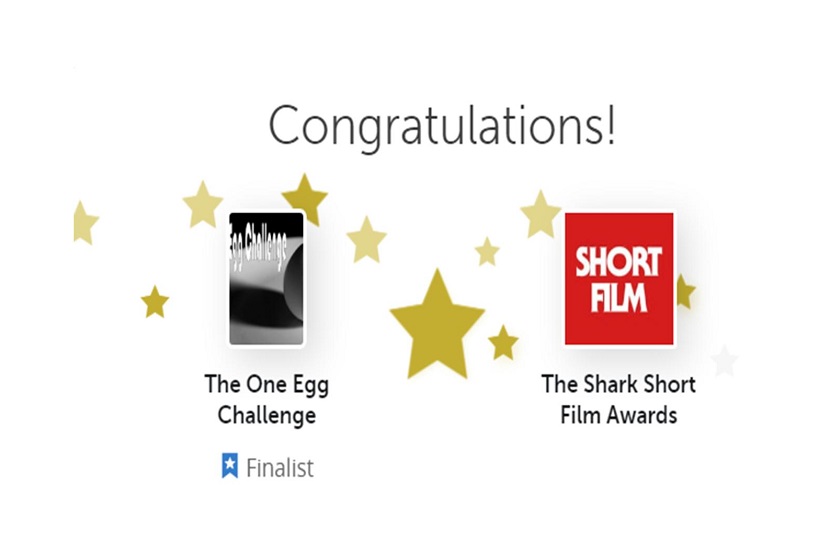 The winner of the competition among the ten finalists will be announced on February 22, 2023.

Dempsey has published three books with the Loving Healing Press. His latest book Dropping the Eyelids: Nonfiction for the Soul was published in January 2022.