Steven Spielberg won a lot of acclaim with filming extraterrestrial creatures, dinosaurs, and androids – a world of out-of-this-world characters over decades of his career. In War Horse, however, he takes the familiar storyline of the bond, separation, and reunion of a man and his family animal. 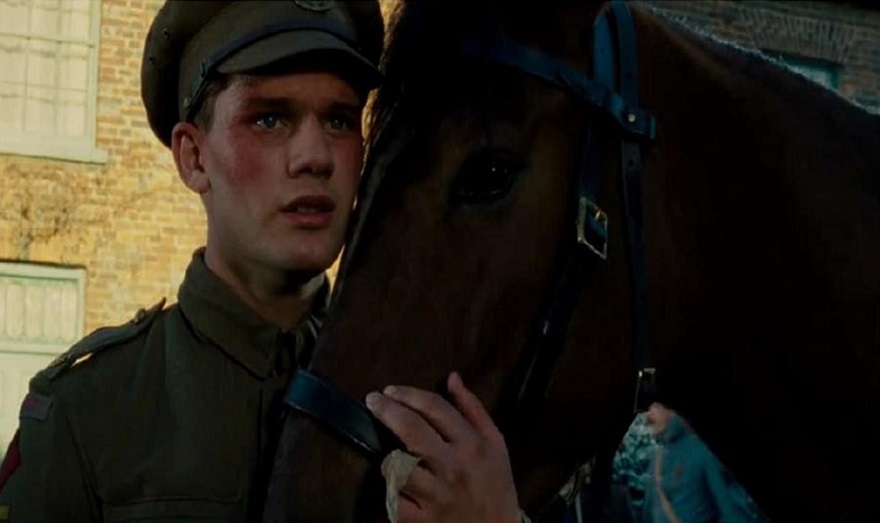 Based on Michael Morpurgo’s 1982 children’s novel of the same name, the plot of the movie follows the life journey of an Irish Hunter named Joey in the second decade of 20th-Century England. Bought by a farmer (Peter Mullan) to plough the field, Joey bonds with the farmer’s teenage son Albert (Jeremy Irvine). Soon Joey is sold to the military for use in the First World War to the devastation of Albert, who is determined to find him. Joey has to go through his trials and various human friends in the war zone while Albert joins the military in hopes of reuniting with his equestrian friend.

War Horse makes a case for peace and compassion as it shows Joey’s journey through the world of people engaged in violence that uses both humans and animals as its fodder. Cinematically, it’s a presentation that engages both the eye and the soul of the audience with plenty of emotion, believable performances, and memorable scenes.

Spielberg is nearly always at his finest but War Horse can be called his ultimate cinematic gem with its humanistic theme explored fully through the journey of an animal that has been man’s companion since the dawn of civilization. It’s a must-watch and not-to-miss family movie for all.