We Need to Talk About PTSD in NICU Moms 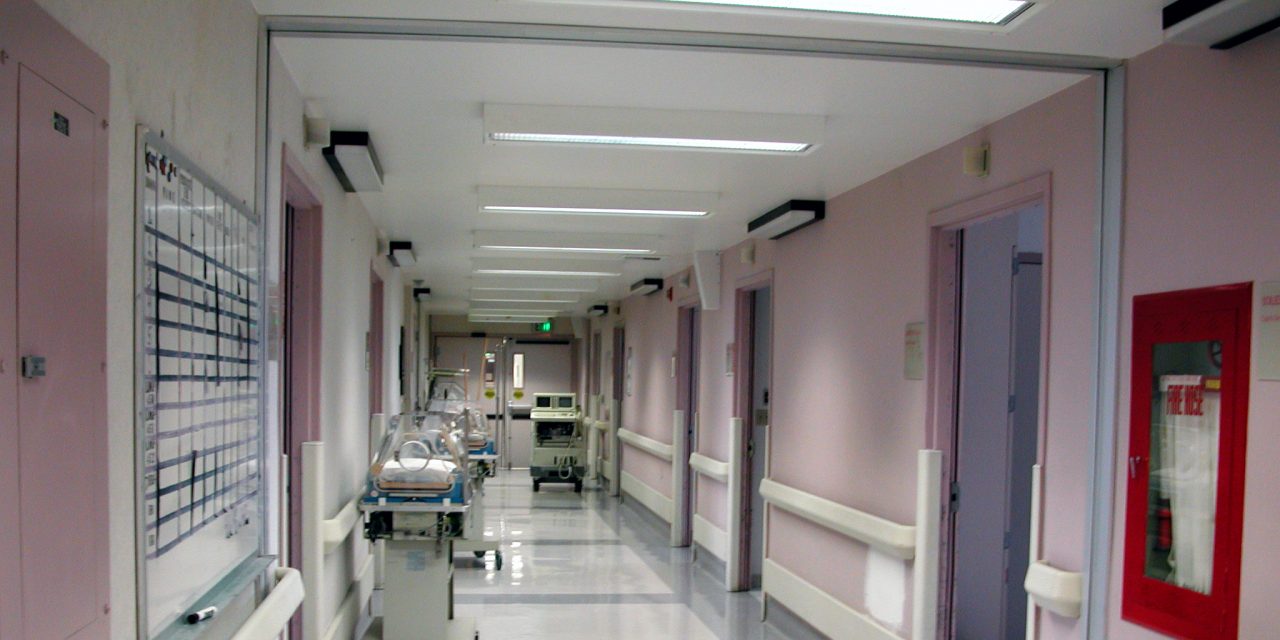 Nothing can really prepare you for parenthood, but when a baby is born premature the excitement and anticipation of a new arrival is dramatically interrupted. Shocked and numb, you find yourself in the neonatal intensive care unit (NICU) with little or no warning.

Neonatal intensive care — a scary sounding place and one you are unlikely to chance upon. For eight weeks I visited my baby every day, trying to become a mother in the most medical of environments. Incubators housed tiny babies at the very edge of life, and all around me monitors beeped and alarmed as they seamlessly chimed with the uncertainty of our journey.

Given the nature of NICU, the pain of leaving your fragile baby each day, the feelings of emptiness and grief, the uncertainty and ups and downs, the lines, wires, monitors and alarms, not to mention the security buzzers at the entrance of the unit or the constant rigorous hand-washing, it came as no surprise to me that parents who have experienced premature birth are at greater risk of postnatal depression, anxiety and post-traumatic stress disorder (PTSD).

I remember the moment I first felt panicked and sick with PTSD symptoms; I was returning to the neonatal unit for my baby’s four-week follow up. Walking out of the car park and into the hospital I could feel my heart pounding in my chest and hear the beats and flow of blood throbbing in my head. I was dizzy as the sounds and feelings morphed into the beep, beep, beep of monitors and the hum of the ventilator as air filled my son’s lungs. I closed my eyes to block out the panic, but all I could see were wires and the mechanical rise and fall of my baby’s tiny chest. I felt sick to the bottom of my stomach, as if my entire body was shutting down and there was nothing I could do to stop it.

No one warns you about the flashbacks though. PTSD often presents itself once you are home. The support network of the hospital can disappear overnight and you are left to wonder how on earth you made it through. Family and friends with good intention assume the difficult times are behind you and the idea that discharge home would be the end of your neonatal journey suddenly seems farcical. The usual ways to access support were closed to me, with well-meaning questions at health visiting clinics or baby groups only intensifying negative feelings of anger, jealousy and grief. For me, the reality of becoming a mother in NICU was so far removed from the “norm” that I become isolated, unable to connect with local mums and the experiences of other families.

For a long time I believed I was alone in my thoughts of loss, anger and grief. Fearful at want people might think of me I remained quiet about the flashbacks and struggled day-to-day with anxiety. I still remember the enormous wave of relief that engulfed me reading for the first time another mother’s account of life after neonatal care. It may have been the early hours of the morning reading her blog, but suddenly I wasn’t alone anymore and what’s more, I discovered I was in fact quite normal!

You see, more than 40 percent of NICU mums experience postnatal depression (compared to 5-10 percent of mothers who deliver at full-term without complication) and more than half report symptoms of anxiety and PTSD. Yet, like many aspects of mental health, PTSD following neonatal intensive care is rarely spoken about, and mums, just like me, hide away.

I guess that’s why I share my experiences now, why I shout about the two in five mums who experience mental health difficulties following premature birth to anyone who’ll listen! NICU may be a hidden world and the often-conflicting host of emotions difficult to understand, but only by speaking openly and honestly can we begin to raise awareness, offer hope and call for more support.