The Connection Between Water and Psychological Health

Posted on January 27, 2021 by Ernest in Psychology

Water covers about 71% of the Earth’s surface and makes up 60% of the human body. In all its forms, water is crucial in sustaining life. Still, many people don’t understand the connection between water and psychological health.

Sure, you already know that a lack of water can harm you physically. But water can also affect your mind’s ability to function. Researchers have only begun to scratch the surface of the connection between water and the brain, but what they know is incredibly intriguing. 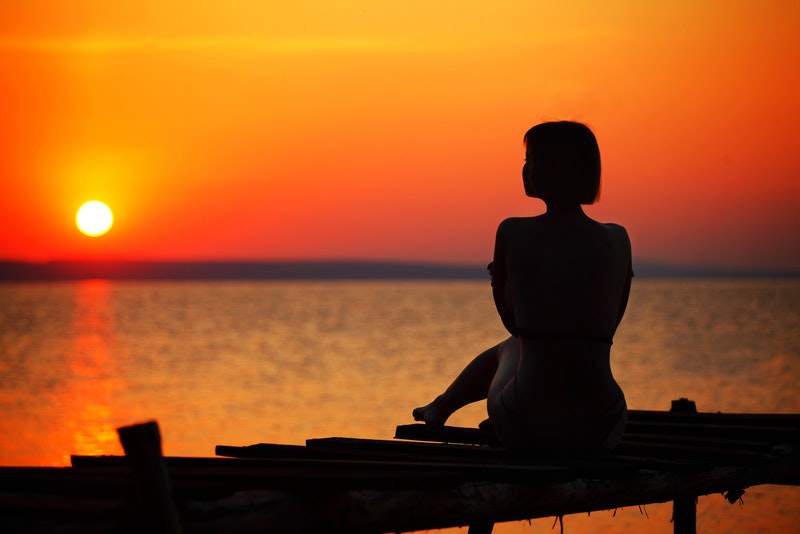 The Case for Hydration

Most people have heard the rule of thumb that you should drink 64 ounces of water a day. However, depending on your height, weight and activity level, you may need more or less. Plus, this widely held belief doesn’t factor in other water sources like food and other liquids, including coffee and tea. Consequently, there’s no way to know how much water you need and how much water you consume each day.

However, scientists know hydration is essential for good psychological health. By looking at dehydration’s effects, scientists have discovered a correlation between water intake and mood. In one study, researchers even found drinking fewer than two glasses of water per day caused a 73% and 54% increase in the risk of depression in men and women, respectively.

Dehydration can also impact your focus, energy levels and efficiency. A mere 1% drop in hydration can cause a potential 12% dip in productivity. As your body loses more water, blood flow to your brain slows and your concentration starts flagging. Eventually, this can take a toll on your mood and even your happiness, especially if your boss notices these effects.

Hydrating isn’t the only way water benefits your mental health, though. Taking the plunge and immersing yourself in the deep blue can also give you a psychological boost. Spending time in the water can treat post-traumatic stress disorder symptoms such as stress and tension. Since this discovery, many rehabilitation centers have begun to offer aquatic therapy to relax, decompress and adopt a more positive mindset.

Water and psychology are so intertwined that your mood can also affect your relationship with water. In a study on 638 households in rural Malawi, researchers found that water, sanitation and hygiene behaviors require internal motivation. Those with symptoms of depression and anxiety lacked the motivation to collect, drink or bathe with water. Thus, good mental health and a robust relationship with water is a two-way street.

Being near water can improve your psychological well-being, too. If you’ve ever felt a sense of calm wash over you while sitting on the beach or gazing at a waterfall, you’ve experienced this connection. Whether you’re near an ocean, lake, river, pond or swimming pool, ready access to water can ease your anxieties, cure your blues and even stimulate physical movement.

Blue mind science — the study of aquatic environments’ health benefits — offers some clues as to why blue spaces have such a significant impact on the brain. Researchers have suggested water’s soft visual stimuli hold people’s attention without conscious effort. Ultimately, this allows recovery from cognitive fatigue and offers a form of attention restoration therapy.

Even looking at images of water can make you feel calmer. However, if you can escape to nature, you’ll likely enjoy more benefits than if you were to watch a fountain in an urban environment. Plus, the fresh air and leaving your phone behind probably won’t hurt.

As society seeks to build more skyscrapers and expand cities, the natural world will keep disappearing at alarming rates. But there will always be water — you might have to look a bit harder to find it.

Head to the coast and take in the light as it shimmers on the ocean. Sit by a river for a while. Remember to drink plenty of water and make hydration part of your day. Your mind will surely be better off for it.

Oscar Collins is the managing editor at Modded where he writes about health, nutrition, fitness and similar topics. Follow him on Twitter @TModded for frequent updates!