Posted on December 2, 2022 by RTS Editor in Psychology 0 Comments

According to Johns Hopkins Medicine, 1 in 4 Americans have a mental illness that adversely affects many aspects of their life. While that is concerning, the U.S. is not the only country whose citizens are struggling in this manner. In a separate study published by the United Nations, researchers revealed an estimated 1 billion people worldwide suffer from a mental health disorder officially recognized in the Diagnostic and Statistical Manual of Mental Disorders (DSM). So what can you do to care for your mental well-being? 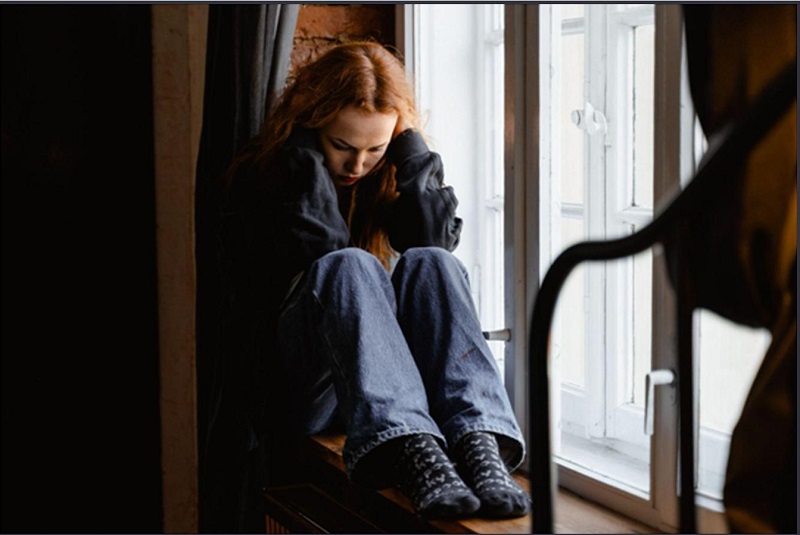 If you’re among the billions of people struggling with depression, anxiety, post-traumatic stress disorder (PTSD), or any other mental illness, your illness does not have to control your life. There are things you can do to take care of your mental health and well-being that can help brighten your day and positively change how you perceive yourself and others. Some of these things include:

1. Engaging in regular exercise – Whether playing sports or just going for a leisurely walk, regular physical activity is as good for the mind as it is for the body. According to a National Institutes of Health (NIH) study, exercise allows more blood to circulate to the brain. When this happens, it triggers an uptick in the production of feel-good chemicals that combat depression, anxiety, and the like. These feel-good chemicals include dopamine endocannabinoids, endorphins, noradrenaline, and serotonin.

2. Talking to someone – In movie theaters, silence might be golden, but it doesn’t do you any favors if you’re struggling with depression, anxiety, or another mental illness. Whether it’s a licensed therapist or family and friends, sharing your struggles with mental illness with others can make you feel less alone and less weighed down by that mental illness. One very credible study shows talking to someone about what you’re going through can reduce stress and improve your overall mood.

3. Minimizing stress – Chronic stress can wreak havoc on the mind and the body. Available data shows too much stress can trigger an uptick in the production of cortisol, a steroid hormone that negatively affects sleep, mood, and energy levels. Because cortisol negatively affects the hippocampus, the tiny region of the brain that forms part of the limbic system, above-average levels of this steroid hormone can also trigger severe depression and anxiety in some individuals. That said, exercising, meditating, and praying, if you’re so inclined, are excellent ways to keep stress and stress-induced mental illnesses at bay.

4. Getting plenty of sleep – Being sleep-deprived can cause low mood and, in some cases, the onset of depression, anxiety, and other mental illnesses. And this happens because the brain does not function at its best when individuals do not get enough sleep. Along with mood disorders, lack of sleep can affect cognitive function, which takes even more of a toll on one’s mood and general well-being. For good mental and physical health, adults should strive to get 7 to 9 hours of deep, restorative sleep each night, according to the National Sleep Foundation.

5. Consuming a healthful diet – Studies show an unhealthy diet can put individuals at risk of experiencing a wide range of mental illnesses. For those unaware, the brain requires magnesium, iron, zinc, and other minerals to function optimally. When functioning optimally, it does a much better job of fending off temporary chemical imbalances that would otherwise lead to mood disorders. Examples of foods that can help the brain in this way include berries, fatty fish, green, leafy vegetables, and nuts.

6. Limiting alcohol and not smoking – Excessive drinking is bad for all aspects of your health, and mental health is no exception. The same applies to smoking. That being said, keeping alcohol consumption to a minimum and not smoking are two easy ways to avoid most mental illnesses and physical health problems.

The long and short of it is mental illness is a formidable foe, but it doesn’t have to rule your life or define who you are as a person. Putting into practice some or all of the recommendations detailed in this article can help combat symptoms typical of most mental illnesses, which, in turn, will allow you to feel more hopeful and less hopeless. Of course, if you still feel weighed down by mental illness after doing so, you should seek professional help as soon as possible.

Jenny Fries is a freelance writer who offers SEO Content writing and blogging services. She works closely in health, business, and technology niches. Apart from writing, she loves traveling and writing journey itineraries.