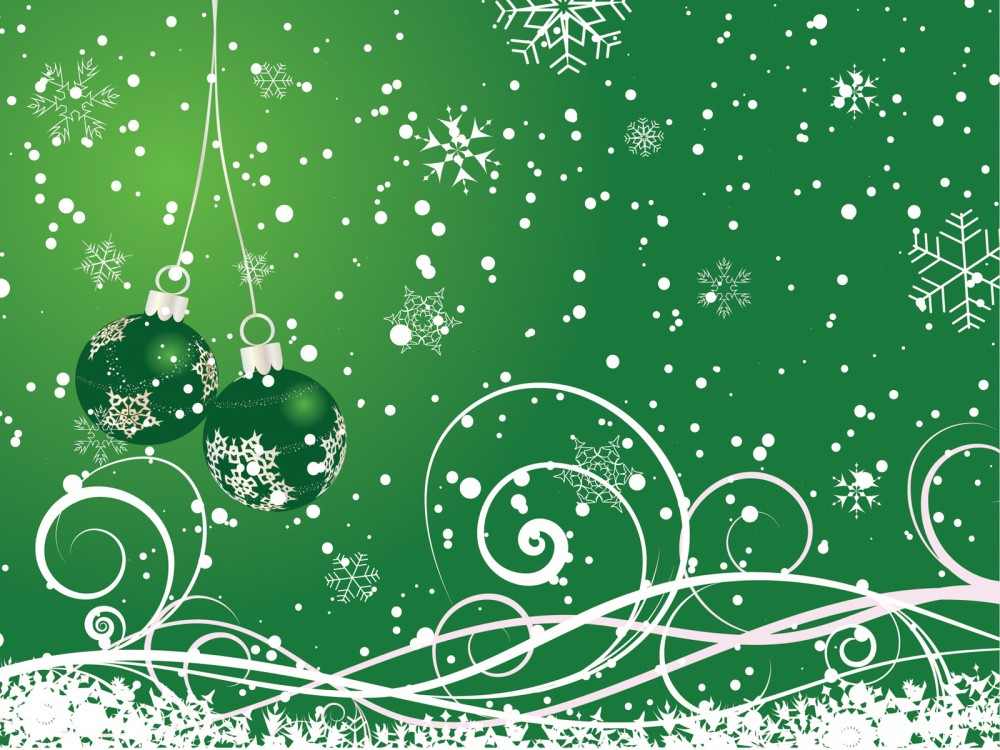 What then if it is a New Year! This day is the same as any other day of last week, even last year. The wilful ghosts of sorrow have not dissolved nor have the fogs of ignorance which float over the cold tombs. Rather, they have grown in strength in the gloom of violence. If nights were replaced by days just by thinking, the corners of darkness would have been lit by now. Eaters of stale crumbs in the mornings should have been welcomed by the appetizing smells of fresh and warm foods. The hours of suffering would have been reduced, joys lasted longer and lives changed. When this sun does not surge, it does not matter what year or date it is! Just by the murmurs of the clock history does not alter, life will not wear another mantle; only calendars become new. Some cards are traded, feasts are arranged. This is not a change.

Multiple award-winning Stephen Gill has authored more than twenty books, including novels, literary criticism, and collections of poems. He is the subject of doctoral dissertations, and research papers. Twelve books have been released by scholars and more are to be released on his works. Visit his websites: www.stephengill.ca and stephengillcriticism.info.