Can an EEG, or electroencephalogram, be used to diagnose Parkinson’s Disease? Until now, it has not been the case. But new research now suggests the possibility of diagnosing Parkinson’s using EEG. 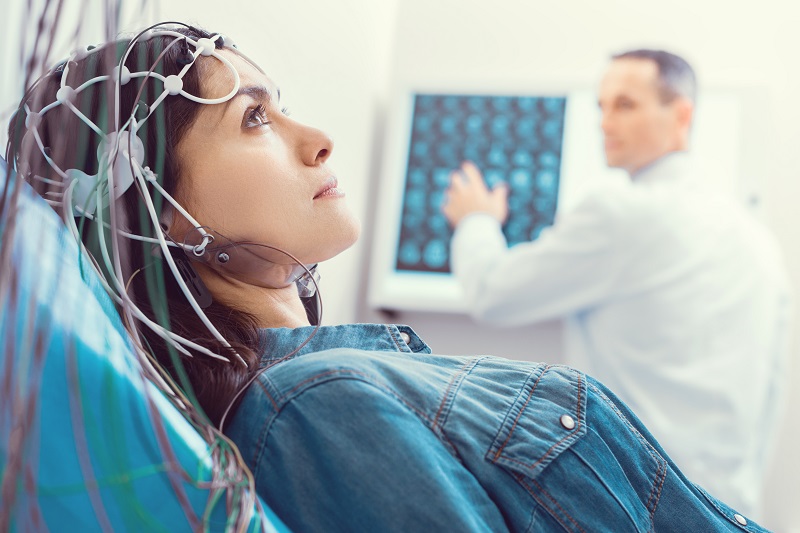 Medical News Today recently reported that a team of researchers from the University of Oregon and the University of California has initiated a research project that indicates the possibility of employing EEG to diagnose Parkinson’s. The news story says that if the research in question concludes the use of EEG as a diagnostic measure for Parkinson’s, it could also have an effect on treatment methods of the condition.

The most important implication of the research however is that Parkinson’s diagnosis would be shifted from a subjective conclusion of a doctor (or team of doctors) examining a patient to an objectively applied technological test. For medical science, this is big news.

One thought on “Using EEG in Diagnosis of Parkinson’s Disease”