Study: Gluten-Free Diet Could Cause Exposure to Toxins

Gluten sensitivity has been a well-known problem among many Americans, and worldwide for that. But is going gluten-free good for all? 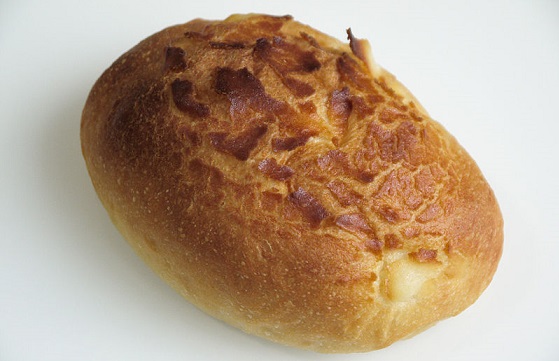 An interesting and important new study points to a serious health risk associated with gluten-free diet. Reported on Medical News Today, the University of Illinois at Chicago research has found that a variety of toxins tend to accumulate in rice and people who go on gluten-free diet, wherein rice flour is used as the substitute, can be exposed to these toxins.

Among the toxins named in the study are mercury and arsenic—two highly toxic elements that are known to significantly raise risk of cancer.

The news doesn’t miss pointing to the practice of many people going on gluten-free diet despite having no gluten-sensitivity issue.