Gem and jewelry business has been one of the most profitable professions for humans dating back to centuries in the history of human civilizations. The passion continues and grows today as new designs and polishing techniques give a dazzling look to individual pieces of gems, and the eye of camera follows them around the world. 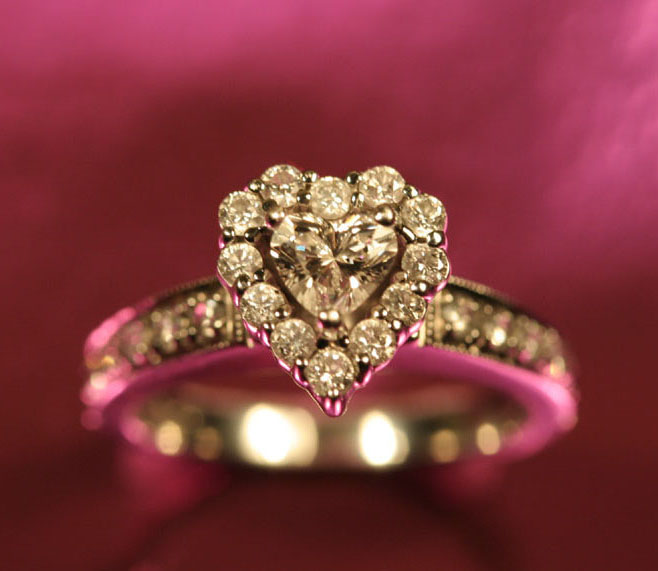 The question usually crossing many people’s minds over such attention-drawing sales of gems is: what is so special about these stones? A quick answer of course is rarity; the rarer the gem, the higher its price in market as well as among wealthy amateurs who love to have their own collections. White diamonds, for example, are considered one of the rarest gems in the world.

But other factors do count when the popularity of gems and jewelry is considered outside the relative abundance or rarity of a gem. Clarity, color, and cut – all contribute to the sale value of gems. Some gems, like Alexandrite, exhibit a unique change of color in different lighting, which multiplies their visual appeal.

As for jewelry, Ideas for attractive design are important more than anything else in the jewelry business. To make an item stand out from the overwhelming clutter of gems and jewelry in the market, it needs to catch the eye at once with its unique, elegant design. Though ancient in origin, jewelry design has only recently become part of curricula in educational institutions and taught as a subject with good professional scope.

While cultural factors matter in the success of particular jewelry designs, popularity of certain designs is also a matter of fashion and trends. And more often than not, the masses follow the celebs. This year, at the Emmy Awards, for example, yellow gold jewelry and colored gems were on the show as winning jewelry leads.

The business of jewelry continues to flourish in the US. A recent report about the jewelry market on IDEX website notes that jewelry sales are continually going up in the United States with an increase rate of 9.8% with jewelry sales reaching an estimated $39.8 billion in 7 months until July of the year 2013. This trend of increase in jewelry sales is being viewed by experts as a sign of hope for jewelry makers, particularly diamond manufacturers.

The jewelry market in Europe has recently been underperforming, as reported by Global Diamond Portal, still in recovery from the big financial crunch that hit the markets worldwide in 2007-08. Apart from people’s lower buying power, competition from other popular commodities like smart phones has posed a challenge to jewelry market across the continent. However, China has reportedly seen a marked rise in its jewelry business, reportedly becoming the second largest jewelry market after US.

Both men’s and women’s fascination with jewelry and gems continues to confirm that the beauty of stones and metals has remained in the collective memory of the human race, and will stay alive in the coming decades, albeit the trends and tastes will vary over time.

Edward Lakatis writes for Idea Design Studio, an invention development company. He is passionate about topics related to innovation and design, as well as helping designers realize their products potential. More of Edward’s writing can be found at Idea Design Studio. If you have the next great design idea, Idea Design Studio can be reached for assistance via their website http://ideadesignstudio.com.