Posted on October 13, 2013 by Ernest in Commentary, Society and Culture

Men may be from Mars and Women from Venus, but when it comes down to getting paid for the same or similar type of 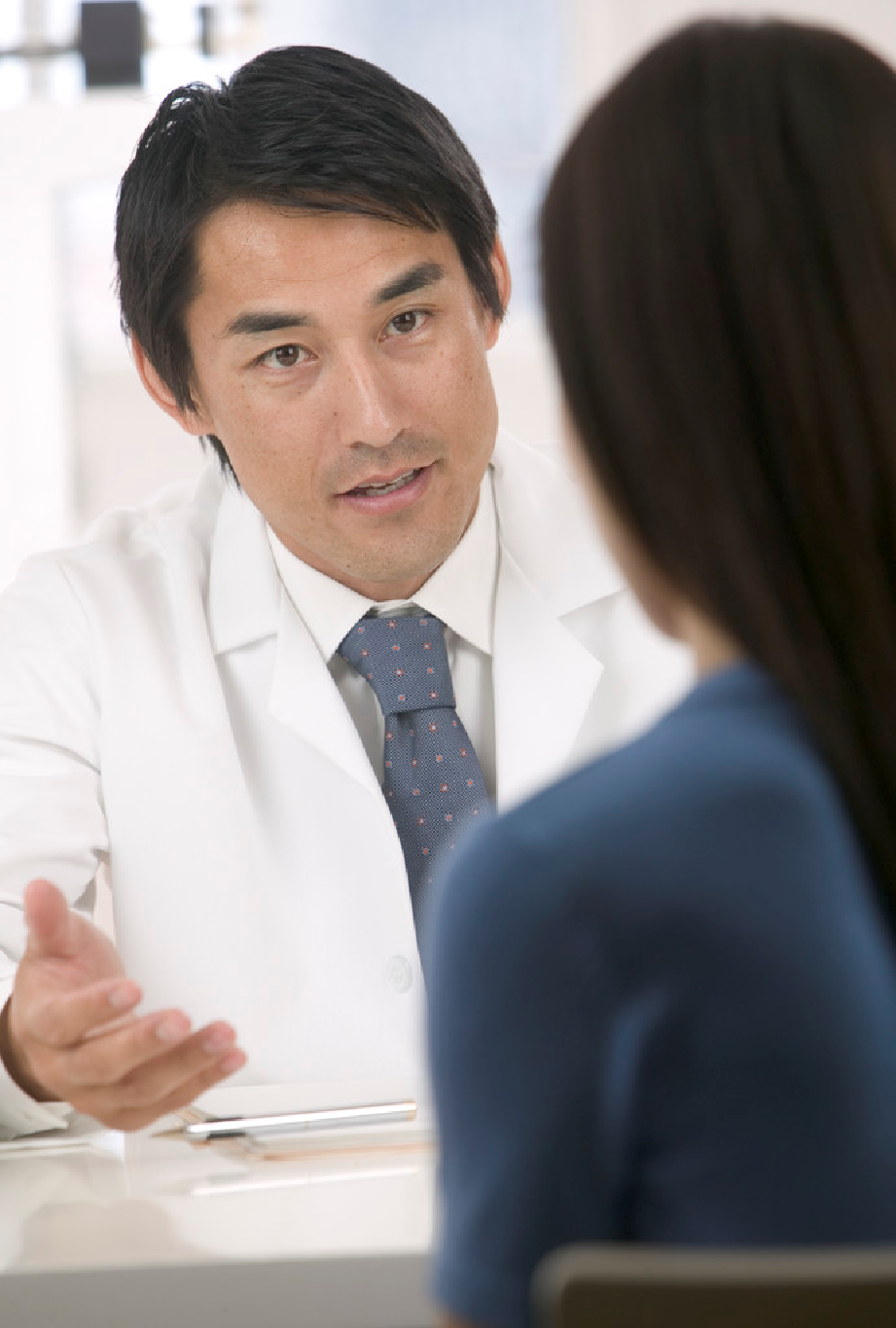 work, men eat steak and women get the scraps. The wage difference in the United States has been an issue for several generations of women and minorities in this country; few gains have been made toward equal pay for equal work. As society’s attitudes toward certain groups joining the workforce in the previous century changed (due to war and post-war economic expansion), a pay hierarchy began to emerge.

Preferential treatment appeared to be given to those workers who had held jobs longer, creating a wage gap between those at the top and those new entrants into the labor market. Whether it was by custom (i.e. Southern whites in the 1950s and 60s being paid more than African-Americans) or tradition (i.e. men were paid more because they were traditionally the breadwinners, while women were considered homemakers and not as essential to the workforce) the wage difference problem is an issue that still lingers in the land of opportunity.

Pay Equity in the United States

What are the Differences between Gender, Race, Experience, and Education?

On January 29, 2009, President Barack Obama signed into law the Lilly Ledbetter Fair Pay Act of 2009, the first bill signed by the President in his first term. The law was named after Lilly Ledbetter, who served as a supervisor for Goodyear Tire & Rubber Co. in Alabama from 1979 until her retirement in 1998. The law addressed the issue of pay discrimination and the right to sue when such discrimination is discovered (180 days after each pay period).

Ledbetter sued her employer for pay discrimination, based on her discovery that male supervisors in the plant doing the same work made more than she did, even though, in many cases, she held seniority over her male counterparts. The Act revised the Civil Rights Act of 1964 and the Age Discrimination in Employment Act of 1967 to allow cases like hers to be brought forward irrespective of any prior statute of limitation. Passage of this act should serve as a gateway for additional efforts to address the widening pay gap between different races and gender in this country.

Jenny Chang is an international business graduate with an interest in social programs. If you or someone you know has been a victim of employee discrimination, Jenny suggest seeking legal counsel.