Man – Well, Woman in This Case – Plans and God Laughs

Posted on January 9, 2015 by Ernest in Commentary

Things do not always go as planned. To put it another way: man plans and God laughs. Sometimes the things that go wrong are little—we didn’t realize we forgot our wallets at home until after the checker had totalled up our purchases. Other times, things can go wrong systematically and, as much as you try to temper the storm, you find yourself flooded in wrong. It happened to me. 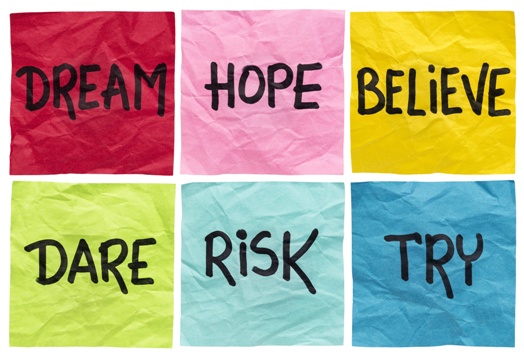 My husband and I split up and, of course, it was his name on the house, and on our bank, credit and even insurance accounts. That might not have been the biggest deal if the split were amicable, but mine? Really wasn’t. So I found myself suddenly and completely on my own… in almost every sense of the word.

Even so, I did my best to deal with it. Thankfully, I was already employed. I was able to secure a small apartment using my employment history and a hefty deposit (I’m working on paying back my older sister for her help there). I took public transit and offered friends gas money and homemade baked goods in exchange for rides until I managed to buy my own cheap used car. I even managed to save money by buying the car directly from the seller. I found a therapist who used a sliding payment scale to help me start working through some issues.

Things were looking up… until I accidentally ran a stop sign (I still say the leafy tree kept me from seeing it but couldn’t prove that to a judge) before I was able to get myself properly insured. It’s my own fault–I procrastinated on finding insurance. “I’m a safe driver,” I thought. “The chances of an accident are small,” I thought.

It turns out that getting caught behind the wheel without proper insurance is a huge deal. I knew it was a legal issue–you learn that in driver’s ed. I didn’t know, though, that “no insurance” wasn’t the only thing that would be added to my record. Even though I hadn’t been in an accident and was sober when I ran the stop sign, I was given an “SR22” status. It’s hard to find insurance with SR22 status, but, insurance with SR22 is possible if you do your research.

I was tempted to just skip the driving altogether until the status had been removed from my record. I’d done the transit/begging favors thing before. There was no reason I couldn’t do it again…except that, before you can get the SR22 status removed, it is important to be able to prove that X amount of time has passed in which I not only remained incident free but could also prove that I hadn’t had a lapse in insurance coverage.

Basically, I had to pony up the cash and get the coverage if I didn’t want to be relegated to the bus and favor-ville forever. So I did. I also, based on my lawyer’s advice, decided to get my SR22 coverage through an agency that also offered “regular” coverage so that I could simply switch from one policy type to the other when my SR22 status gets removed.

The lesson here is simple: things don’t always go your way and sometimes you mess up. What matters isn’t that you messed up but what you do to keep going. I could have let my first post-split traffic stop change the way I traversed my city forever. Instead I put on my big-girl skirt and found a way to keep going in the way I found most comfortable. You will too.

Related: 60 Tips To Be Sure You Get The Best Used Car