How to Produce Plays and Musical Theatre in New York

When you get right down to it, all that’s required produce a show is a theater and a script. All else naturally falls into place, costs next-to-nothing if done right, and is expendable and easily replaced. If you can write your own script, that’s ideal; but if you don’t know how there is a lot more to it than meets the eye. 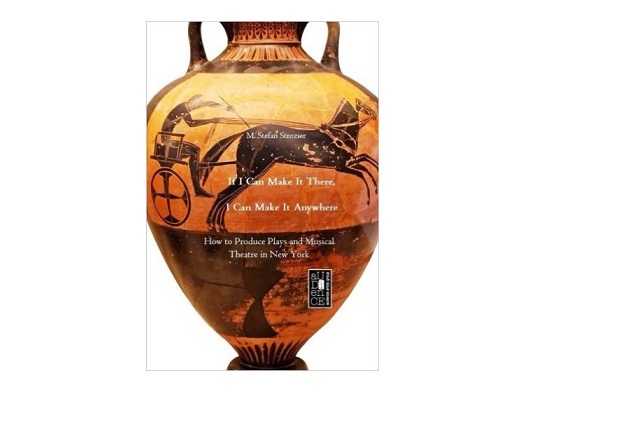 To develop a script takes time and an understanding of theater so it’s best to just find a script that is tried and true and pay the royalties on it, which is not all that much or the playwright can receive a percentage of the box office receipts. Renting the theater is the real cost. Delacorte Theater in New York’s Central Park is outside just like theaters in ancient Greece. There are no lights or sound systems to worry about. In New York, people present plays in their living rooms; this has been going on since the 1960s. As long as you have at least some professional lighting, which itself is not expensive and can be rented (weddings do it all the time) that works fine.

Aside from a dressing room, Shakespeare’s Globe Theatre had no amenities, and it often rained on the audience who stood the whole time. Thunder was created by rolling cannonballs. Granted, Shakespeare had great scripts, and as I mentioned you must have a good script; but he was hardly the only playwright to perform in that or any other theater in London both before and afterwards. If these great artists and producers were successful, why can’t we be as well in America, and why must theater be made so complex?

There are many stages in every community in America, from dance halls to auditoriums to small colleges. All of them can be rented; you can probably even book an exclusive for a week straight very cheaply because many of these spaces are unused and downright neglected. If you start small and plan well, you might even break even! I will show you how. Costs can be made very minimal and no less effective. In fact, your show will ultimately be better than the competition because you will learn how to be leaner, nimbler, and quicker, and these are not bad qualities in show business; but rather very good traits.

Begin by entering in a small festival, if possible. Producing three to five shows over a weekend is a good start, even one or two if you can find actors dedicated enough for just two shows. Don’t get in over your head at the start; no one learns this business overnight. It’s risky and don’t expect to make a profit initially, though it can happen and if it does that’s great! I learned how to produce very cheaply in New York and you can apply these lessons anywhere, probably even more cost-effectively than in New York.

If you have a love of theater, my book If I Can Make It There, I Can Make It Anywhere will show you how to do it all successfully. I will show you how to produce on a small and a quite large scale too, and all of the associated problems and answers. Then you can apply these examples to fit your own model, be it small or large. Theater is the same everywhere it is produced, and always has been. The exact same problems and challenges occur each and every time, with slight divergences and deviations. The trick is to anticipate the obstacles and overcome them easily. This book will show you how.

Stefan Strozier is founder of La Muse Venale, Inc., a 501c3 non-profit theater company in New York, formed in 2003, and World Audience Publishers (www.worldaudience.org). His books, plays and other work is found at his Web site: www.mstefanstrozier.com. He has a wide range of experience and served in the U. S. Army as a sergeant and the U. S. Air Force as an officer, and is a veteran of foreign war.