The Courage to Forgive

Posted on February 28, 2017 by Ernest in Abuse Recovery

I can’t remember what the weather was like on the night she tried to take my life. I only know that in my limited 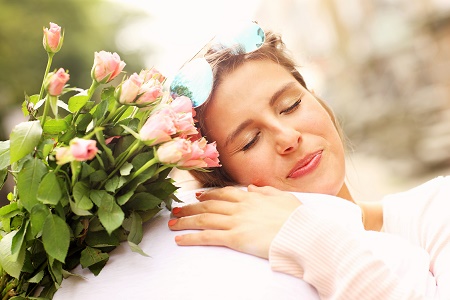 capacity to empathize with my mother I somehow only found my pain and the scars that it left on my heart. What I know today is that she had ingested copious amounts of alcohol on top of cocaine, marijuana, and angel dust that day, but when she dragged me around by my hair, calling me names and smashing my head against the wall, the floor, the dining room table legs until I lay unconscious, I did not know that she had used these things. I only knew that my mother wanted me dead.

So, when I regained consciousness in the closet afterwards and I didn’t know where I was and I had nowhere to turn, I looked up like the nuns had taught me when I was four-years-old and I prayed out loud for God to help me. Soon after, I was placed back into foster care, which sucked, but it kept me alive until I could reach the point where I could begin to heal.

When I picked up alcohol and Marijuana to cope, I packed my feelings down deep inside and I swore I would never end up like my mother. It turns out, I did end up like my mother and not just because I’m an alcoholic. I turned out a smart and funny survivor with a beautiful heart.

Forgiveness is something I tried to force, because people said it would be good for me. I have learned though that it can’t be forced. It takes time to heal. It takes courage and it takes empathy and it comes on its own, in the peaceful willingness to accept things and people as they are. That ache in my heart has been replaced by serenity, by hope and by love. I’m so glad God answered my prayer that day. I’m so glad that the times I tried to throw in the towel didn’t work. I’m so glad… I’m just so glad.

Shanen Dibbern was born in the Texas Panhandle and raised from age seven by the foster care system. Through her own alcoholism, which quickly progressed in her late teens and early adulthood, Shanen gained insight into the effects of alcoholism on her mother and their relationship. Shanen, a freelance writer and entrepreneur, now resides in Southern California and has been sober for over seven years.

One thought on “The Courage to Forgive”