Should You Consider SMART Recovery Programs?

In the few decades since its inception, the SMART Recovery methodology has started to gain both acclaim and notoriety in addiction treatment circles. Standing for Self-Management and Recovery Training, treatment programs following this methodology break away from conventional approaches.

More specifically, SMART Recovery programs teach several ideas that are in direct opposition to the 12 Steps method that has come to dominate the practice of substance rehab and treatment.

Here, we’ll explore some of the things that make SMART Recovery so unique and controversial. If you’re in Massachusetts and are looking for an alternative to conventional recovery approaches for yourself or a loved one, you can check out these additional resources for SMART Recovery in Boston. 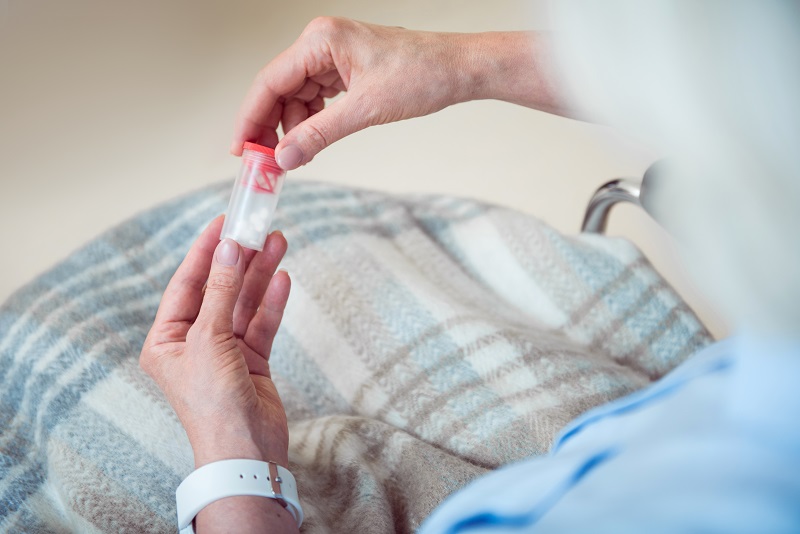 How is SMART Recovery different from 12 Steps?

SMART Recovery differs from 12 Steps in a number of key areas:

The roots of SMART Recovery were in a similar methodology called Rational Recovery. As the names of both approaches imply, they both claim to be heavily evidence-based, which is in contrast to the 12 Steps used by Alcoholics Anonymous and Narcotics Anonymous, which makes references to a “Higher Power” and other kinds of spirituality. This secular approach has made SMART Recovery one of the most popular non-religious substance rehab methodologies today.

2.) A rejection of the disease theory of substance use disorder

SMART Recovery programs are not just secular versions of 12 Steps programs either. They also break away from 12 Steps and other mainstream methodologies by rejecting the disease theory of substance dependence.

While most clinicians and the National Institutes of Health consider substance use disorder to be a chronic disease of the brain, SMART Recovery posits that they are a dysfunctional habit and a product of “deep learning”. However, it does concede that some people are more likely than others to have substance use disorder.

Another critical difference in the approach SMART Recovery programs take from 12 Steps and other mainstream methods is that it discourages the admission of defeat to substance use. This is in contrast to the total surrender to a Higher Power encouraged by 12 Steps, and the implied lessened responsibility of people who are ill, if one believes the disease theory of addiction.

4.) No judgment for medication-assisted therapy

Another major contrast from 12 Steps is that SMART Recovery does not discourage people from continuing with medication-assisted therapy or MAT.

People with opioid, alcohol, and benzodiazepine use disorders often choose to have the their dose of their drug of choice tapered down, or replaced with a similar drug to prevent withdrawal symptoms. This is often incompatible with approaches like 12 Steps, where the goal is total abstinence.

One other major difference from 12 Steps is that, rather than having program participants take a linear path, individuals are encouraged to develop or discover their own way to recovery.

While there are no “steps” in SMART Recovery, there is a recognition that participants can be at different stages of progress, and that some exercises and treatments might be better for a given stage.

6.) Can be used as a supplemental approach

While often used as the only recovery method, somewhat confusingly, SMART Recovery programs do not make a direct claim of being an alternative to or better 12 Steps and similar methods. Rather, it’s usually claimed that SMART Recovery can be used in addition to other approaches as a supplement.

Who is SMART Recovery for?

While anyone can attempt to complete a SMART Recovery program, it can be a better fit for certain types of people. Non-religious people, for example, are likely to appreciate the lack of references to spirituality or a Higher Power. The more free-form path to recovery may also not be especially suited for people who aren’t self-starters or have especially serious substance use disorders.

People who also prefer to use evidence-based treatment approaches may also prefer SMART Recovery to 12 Steps and other similar programs. SMART Recovery heavily promotes treatments that are backed by scientific evidence, including cognitive-behavioral therapy, motivational interviewing, medication-assisted therapy, and others.

How effective is SMART Recovery?

However, when comparing specific treatment goals, SMART Recovery participants did just as well as AA members. Simply put, if a person wanted to use either AA or Smart Recovery for a specific goal, they can expect to do just as well in either program.

SMART Recovery programs aren’t for everyone, but they fill a very important substance recovery niche. Notably, faith-based programs like Alcoholics Anonymous are more effective for people who already believe in a “Higher Power”, and less effective for non-religious people. There are also growing criticisms about the fundamental premise of AA and 12 Steps.

Trix Mejia is a content marketer from the Philippines. She is passionate about living a healthy lifestyle and finding ways to achieve modern comforts in a sustainable manner. In her free time, you can find her prepping meals in the kitchen or exploring new running routes in the neighborhood. She also loves traveling.