Many teens experiment with drugs and alcohol, and unfortunately, some fall into addiction. Trying to determine if your teen is struggling with an addiction can be complicated and painful as their parent. If you are trying to decide whether or not your teen needs rehab, then there are many signs you can look out for. These include changes in behavior, appearance, and general attitude.

It is always better to confront your teen sooner than later regarding their addiction. The sooner you can get your child into rehab, the better the chance they have at recovery. 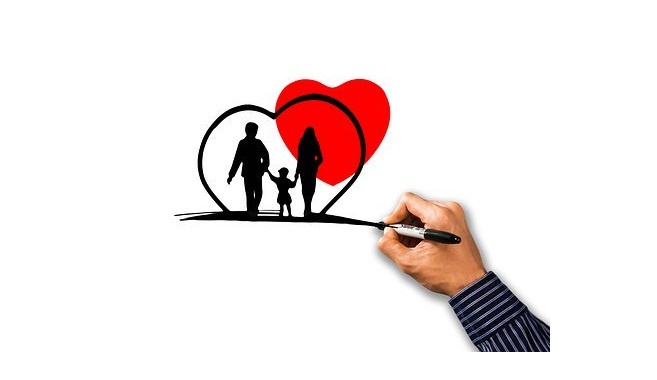 The fact that your teen might have an addiction can be very emotional. You might even try to avoid the truth in order to avoid the reality of the situation. Unfortunately, this is not the best direction to go in, and instead, it is important to face reality.

Signs to look out for

There are several signs that can let you know your child is abusing a substance or substances. Even though it can be difficult to tell the difference between teenage experimentation and abuse, there are signs to look out for.

Depending on the drug that your teen is using, there might be effects on their physical appearance. With certain drug habits, your child may lose or gain weight, have bloodshot eyes, show wound or track marks, have frequent nosebleeds, or other obvious changes.

If you happen to see the increase of misbehavior or sudden problems in school, this could be the sign of a drug or alcohol addiction. The same can be said about hanging with a new group of friends or other sudden lifestyle changes.

The sudden increase or decrease in appetite can be a sign of various substance abuse problems.

Changes around your home

Some teens can leave physical signs that they are abusing substances, such as drug paraphernalia in their room. If you happen to come home to an unexplained dent in a car or missing prescription medications, this can be a sign of drug or alcohol abuse.

Behaviors that are secretive and out of the ordinary can mean your teen is doing something they shouldn’t, such as hiding an addiction. If you notice they begin to lock their bedroom more often, stay out later than they should be with friends, sneak out of the house, or avoid answering your questions, these can be examples of secretive behavior.

The grades of a teen with an addiction can be the first thing to suffer. You may see grades decline rapidly, but alternatively, you might see them slowly fall over a period of time.

Confronting a teen about their drug/alcohol habits is extremely difficult. It makes sense that many parents would avoid this conversation, and it is estimated that one in five parents will never confront their child about a suspected addiction. Unfortunately, this will only contribute to worsened abuse, and it needs to be addressed.

Many teens don’t actually have access to illegal drugs, and common substances may come from the home. However, many of the substances that teens abuse, are also abused by adults.

Regardless of what drug your teen is abusing, the best thing you can do is confront them. Do so in a loving way, and approach them only to help them, rather than attack them. Then, you can help them by getting them into a rehabilitation center such as Stout Street, a Drug Rehab in Denver.

One thought on “Signs Your Teen Might Need Rehab”