Tallest Shiva Statue – The Shiva Temple of Sanga in Nepal

Checking out of Dhulikhel and on the way to Kathmundu, which is Northwest of Dhulkhel, I stopped by the Shiva temple in Sanga, near Bhaktapur. The temple is on a hill top at the end of a short ascent accessible by a vehicle, or on foot. I chose to stop and see as my Taxi driver named Raj Kumar suggested seeing the famous temple. 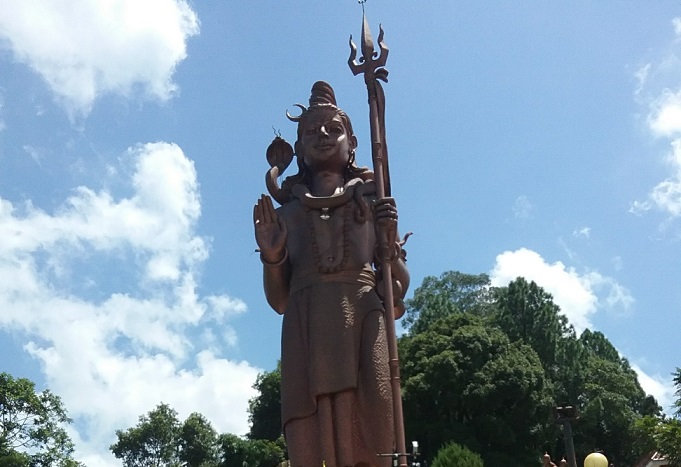 So I took Raj Kumar with me to the temple and learnt that it has the tallest statue of Lord Shiva, the principle deity in Hinduism. Wiki notes that the statue is the statue stands 143 feet tall. The temple has a green view all around and is clean and well-maintained inside. Construction of an additional building is underway at the moment. 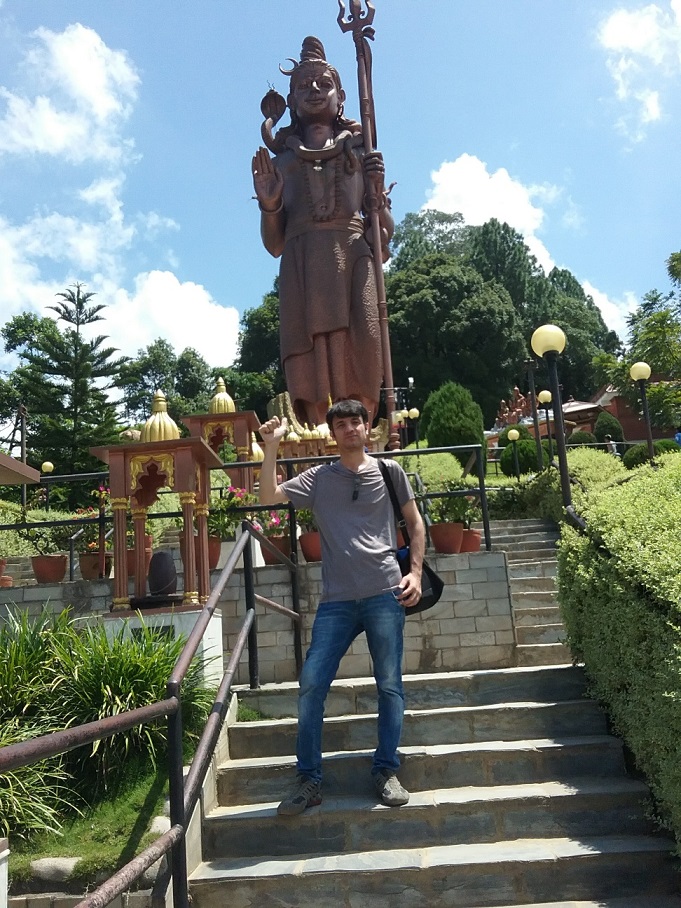 “They are now building a Shiva statue in India that will be twice as tall as this one,” told the staff there. I had Kumar take a few pics of me with the statue and also a professional take my photo in front of the statue (not the one shown here), and printed out along with the date in bold. The facility also has a varied collection of drinks and snacks.

“So many Indians visit this temple,” said Raj Kumar. 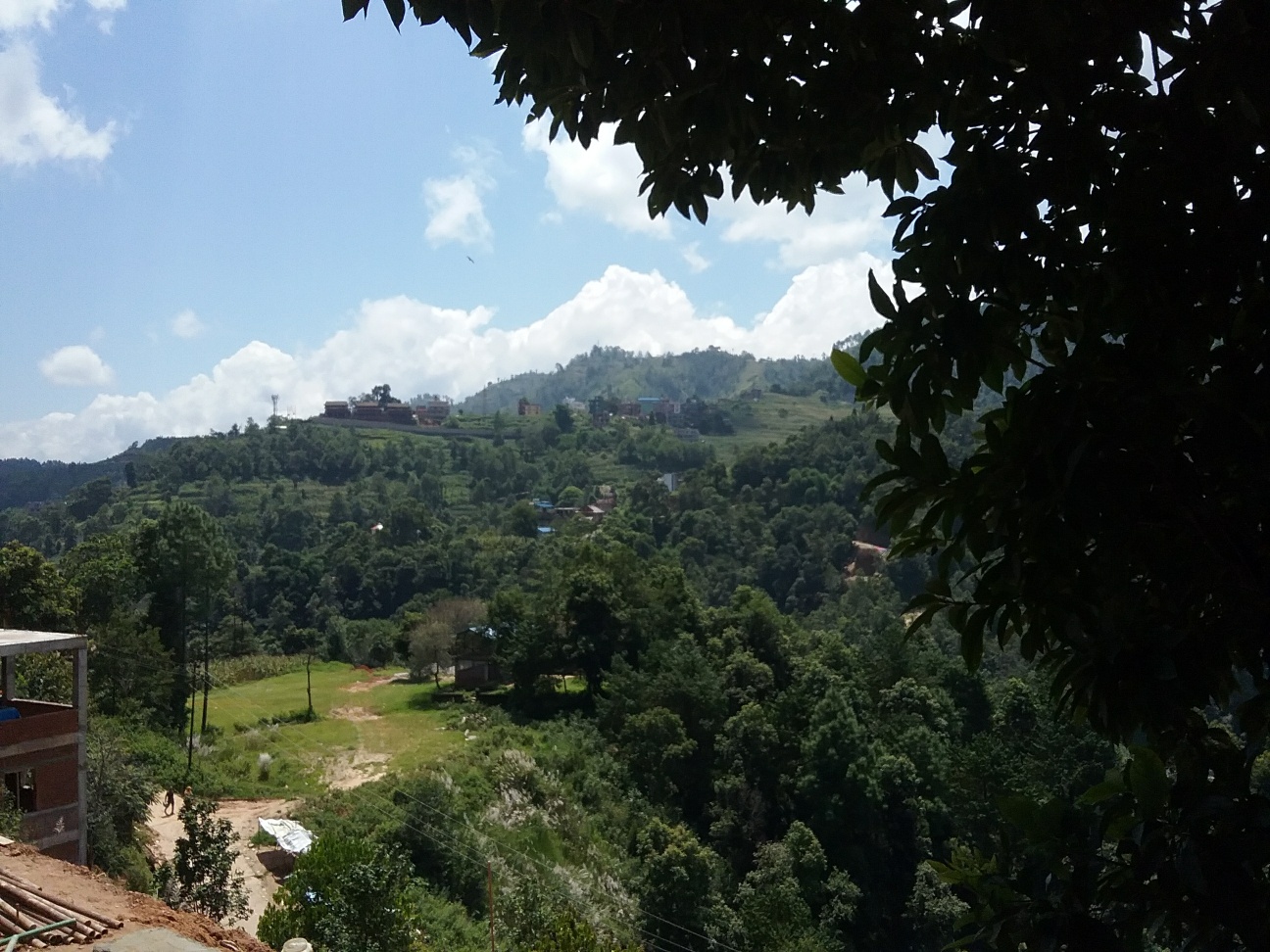 As I got back on the road in the cab, the statue stood tall and visible on the hill from the road. Visitors to Nepal won’t like to miss this attraction, especially if you are going between Kathmundu/Thamel and Dhulikhel.