Various drugs have changed the culture in countries across the world since the known history of mankind. What is acceptable, by whom, and in what circumstances along with other aspects of use of drugs has influenced the way families bring up their kids. Lately, the increased acceptance of marijuana is raising concerns over safe use in households with children. 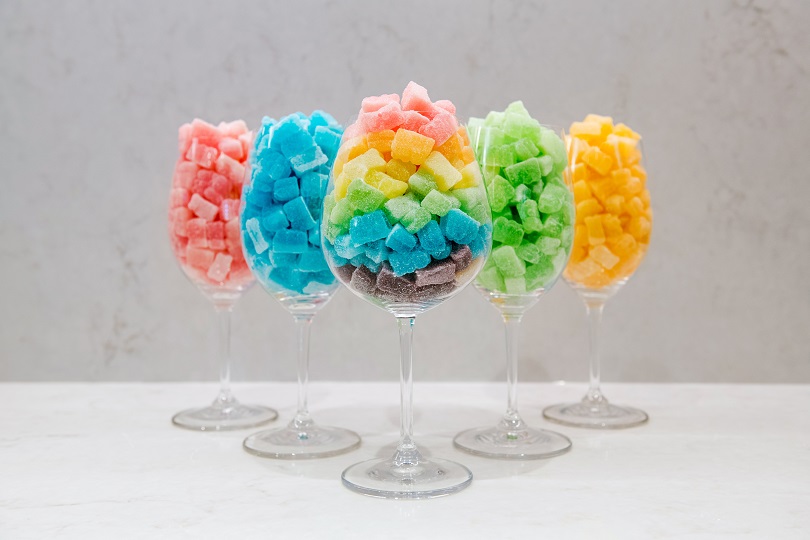 Boise State Public Radio reported this week that the increasing accessibility of marijuana in edibles, such as gummies and candies containing THC, is becoming a risk to children’s safety. The news follows the findings of a new study published in the journal Pediatrics this week whereby an alarming increase in the number of children under 5 years of age in America have been ingesting edible cannabis products. That number has jumped from about 200 in 2017 to more than 3,000 in 2021.

Children ingesting marijuana/cannabis edibles are thus increasingly being taken to hospitals for emergency examination and treatment across the country. Some of these children need intensive care at the hospitals. The Columbus Dispatch listed the symptoms of cannabis poisoning among children that typically include slowed breathing and unusual heart rates (slower or faster heartbeat). Some other symptoms include drowsiness, vomiting, agitation, confusion, and poor muscle control. Symptoms are likely to be more severe among younger age children and for greater amounts of the cannabis edibles consumed.

Some of the important things parents and guardians can do at home to prevent children’s accidental consumption of marijuana products include:

Boise State Public Radio advises that if you suspect a child has ingested an edible, doctors suggest calling the main Poison Control Center line immediately at 1-800-222-1222, or if it is life-threatening, to call 911.