Posted on September 16, 2013 by Ernest in Environment, Health, Mindfulness 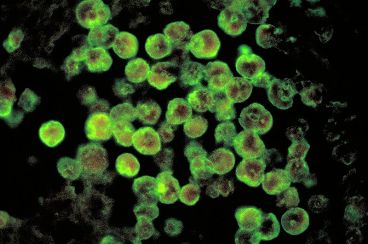 The news of a child’s death resulting from a deadly Amoeba in municipal water supply in Louisiana is indeed an alarming indication of the need to do more for making one’s drinking water safe.

As the NPR article notes, it is a rare yet deadly parasite proved to exist in drinking water for the first time in US, the point of concern is, “it won’t be the last,” as Louisiana state epidemiologist Raoult Ratard tells Shots was quoted.

In a similar incident, two years ago, a water-borne infectious condition struck two Louisiana residents dead after they used tap water contaminated with Naegleria fowleri, the amoeba usually found in natural water bodies like lakes and rivers and can cause the deadly amoebic meningoencephalitis, which kills by destroying the brain tissues.

On that account, diving and swimming in lakes and rivers is not free of risk. Also this article is worth reading to learn more about your safety in water bodies.