When I wrote the script for the short film Stinger Scott, I was responding to a creative challenge posted on Stage 32, the networking site for film people. Now, thanks to the direction and commitment of my author and filmmaker friend Annie Harmon, the film is complete and posted online at Films for Action and other video sharing sites. 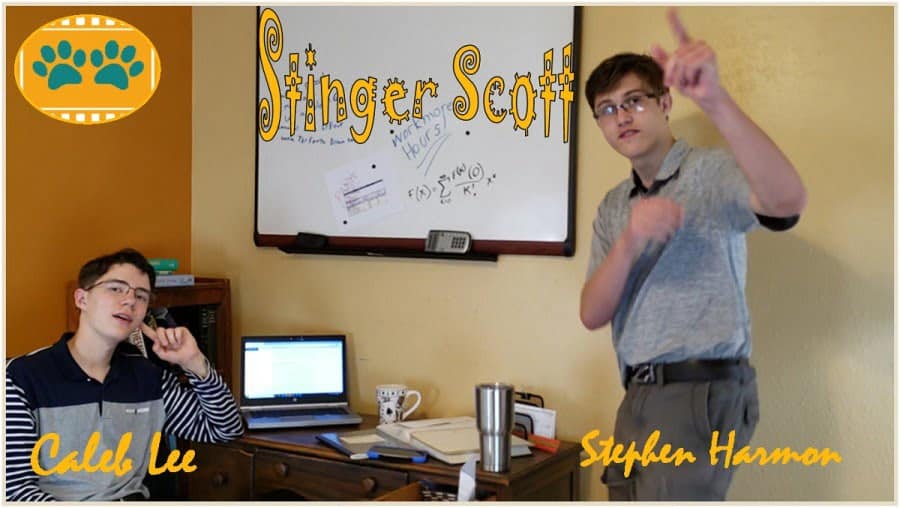 I have been concerned over the ongoing problem of academic fraud. It’s a big issue, though less talked about, in the writing community since many of these “academic writing services” offer their services to college students on Craigslist as writing agencies. Many of them are very direct in how they represent themselves: essay writing services that promise you a good grade. So those who can’t write well on their own can pay these services and get a good grade that they otherwise won’t in their school. In simple words, the “essay writing service” is an academic fraud service.

As a writer and an advocate for academic honesty, it hurts me to see this kind of activity in the world of education and writing. Hence the story of Stinger Scott. However, creative writing needs to show more than pointing out a problem. It goes beyond journalism and explores hypothetical scenarios to show the complexity of thought and emotion surrounding the issue. That’s how my story pitted the spirit of friendship against the moral responsibility to do the right thing. And since, I wanted to have a younger, school-going audience watch the film, I also had to make it fun. It’s left to the audience of course to assess the film’s quality and appreciate and critique the effort put into it.

I was lucky to work with Annie Harmon on this project and found real cool actors for all three characters in the story. Thanks to the video-sharing platforms I also do not need to book studios to show the film to people. I believe with Stinger Scott, I have tossed the ball in the audio-visual world to play with and start the game to defeat academic fraud while celebrating true friendship.

Additional Links to Watch the Film