The Seven Sins of Personal Productivity 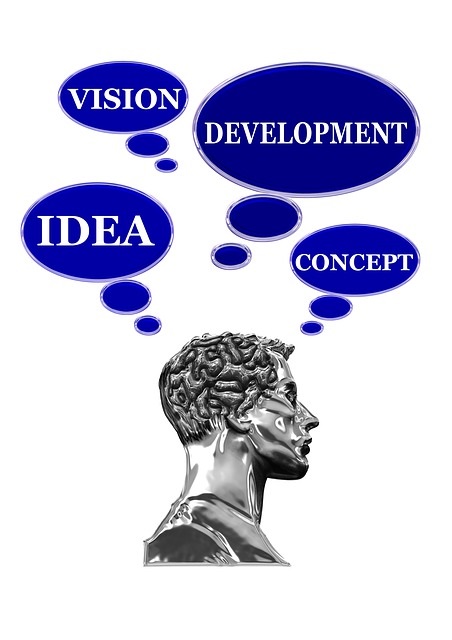 Regardless of whether you are paid by the hour, year or deliverable, when it comes to career progress, productivity matters. Your boss isn’t paying you to daydream. And he certainly isn’t going to promote you for it.

Because of this, most of us would love to be able to get more done, in less time. Unfortunately however, most of us are also prone to a number of bad habits that tend to send us moving in the very opposite direction.

Should you find yourself in desperate need of a personal productivity boost, the first step is to recognize the things that you are doing wrong.

I will now outline seven of the most common personal productivity mistakes and of course, how you can avoid them.

First off, we have procrastination, the simple act of putting things off. When faced with a task that we don’t want to do, our brains are incredibly adept at coming up with reasons for us to do it later. And usually, later becomes tomorrow, or next week.

I’ve found that the easiest way to fight procrastination is to divide the tasks that I don’t want to do into small pieces. I then commit to doing them one piece at a time over a specific timescale i.e. before, rather than after, the deadline.

When broken into bite size pieces, even the most tortuous tasks become significantly easier to complete.

In theory, multitasking makes sense. Do multiple things at once, get more done. Unfortunately however, the reality is that multitasking leads to nothing but individual tasks that each takes longer to complete.

Every time you jump from one task to another, you lose focus and are forced to waste time regaining it again. Multitasking is also well known for encouraging procrastination.

The solution is simple; focus on one task at a time.

A productive mind is a well-fueled mind. In other words, if you want to be productive, you need to look after yourself.

Most jobs these days involve the use of a computer in one way or another. As a result, the temptation to quickly check your email is never far away. Unfortunately however, email has a strange habit of devouring time.

When deadlines are fast approaching, the idea of taking a break is rarely an attractive prospect. Unfortunately, however, our brains simply aren’t wired to work without them.

Never skip your lunch break. And don’t eat your lunch at your desk as this is pretty much the same thing. Take the time to walk around, preferably outside.

If you are performing a task that requires intense concentration, take additional five minute break every forty minutes.

Before starting a specific task, come up with a realistic estimation of just how long it should take you. Before starting to say task, make a promise to yourself that you’re going to complete it in said time frame.

Do this for every task you take on and you will get more done.

Finally, we have a delegation, something that very few people actually enjoy doing. Delegation requires releasing control and this is something that many people have problems with.

Unfortunately, however, a refusal to delegate generally results in days spent performing menial tasks that could have been passed on to somebody else. This is obviously not a productive way to spend your day.

Learning how to delegate takes time. It requires strong communication skills. And more importantly, it requires that you learn how to trust other people with your deliverables.

Learning how to delegate isn’t easy, it is however, a vital part of increasing your productivity levels.

Kersti Kroon works for Krown Hypnotherapy in Melbourne to advise people on ways to lead a happier and a stress-free life. In her free time, she likes to read books and go for a swim.