Clive Thompson’s article “Can Video Games Fend Off Mental Decline?” raises the interesting and important question of how to make use of our aging brains so as to prevent it from losing them. The article particularly discusses the research done on “brain games” – video games designed specifically for preventing decline of brain functions in aging people, or even to enhance vital brain functions, such as memory.

Thompson quotes from various scientific studies, a few of which found some significant connection between brain games and improved mental abilities; while other studies found no such connection and concluded that brain games only made users good or smart at those particular games. In other words, the improvement was not more than what psychologists would classify as “conditioning” – a stimulus-response situation whereby people can get more responsive to certain recurring stimuli, but not gaining in overall mental astuteness. 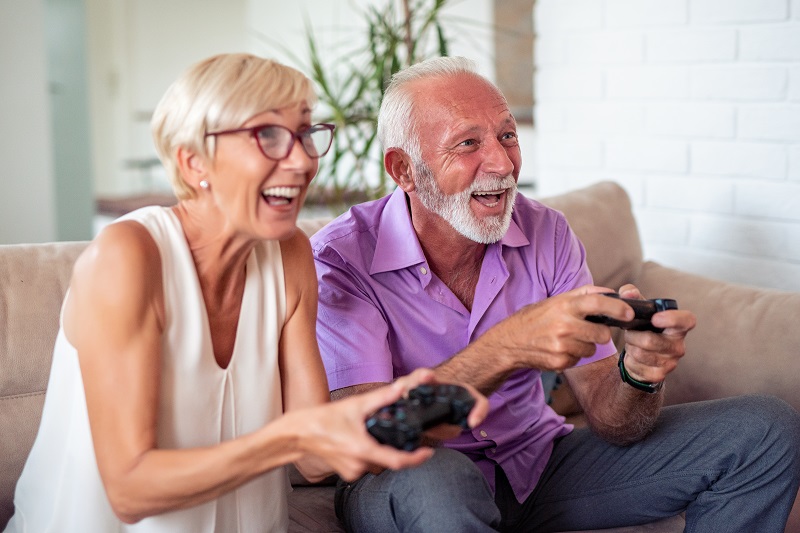 The important feature of this article is the point about skepticism directed at such studies that find significant correlation between a certain product and its claimed benefits. Such skepticism, in case of brain games, led to the question of how to approach the generally accepted view of “use it or lose it” when it comes to brain health and functionality. Shall one put one’s faith in a product or apply one’s brain functions outside that item?

The observation that people at risk of mental decline, or already experiencing such, can find other ways to prevent undesirable situations involving mental functions comes best in from of the example of Anne Stewart in the article. Stewart, 66, played the brain game and was almost addicted to it when it was taken from her (she was part of the game trial). Instead of relying on the game to improve her memory and thus remember taking her small purse from her car with her, she bought a bigger purse that was hard to forget and leave behind overnight in the car. Now that is an active practice of putting brain function to work toward a solution instead of passively subscribing to a technology for getting improved brain function.

As Thompson appears to imply, video games can be good in a limited way but relying solely on them for a healthier brain would be going unrealistic. Brain games could work well in tandem with other practices and Cogwheels of healthy brain like nutrition, exercise, social interaction, sleep etc. One thing we know for sure is that humans, as well as advanced animals have brain functions that are far too complex to be predicted by a single product, practice, or indicator. To use it, we’ll need to use it in a more rounded and diverse ways than brain games or any other technological gimmick.