Broken, But Not Defeated

Posted on February 2, 2018 by RTS Editor in Abuse Recovery 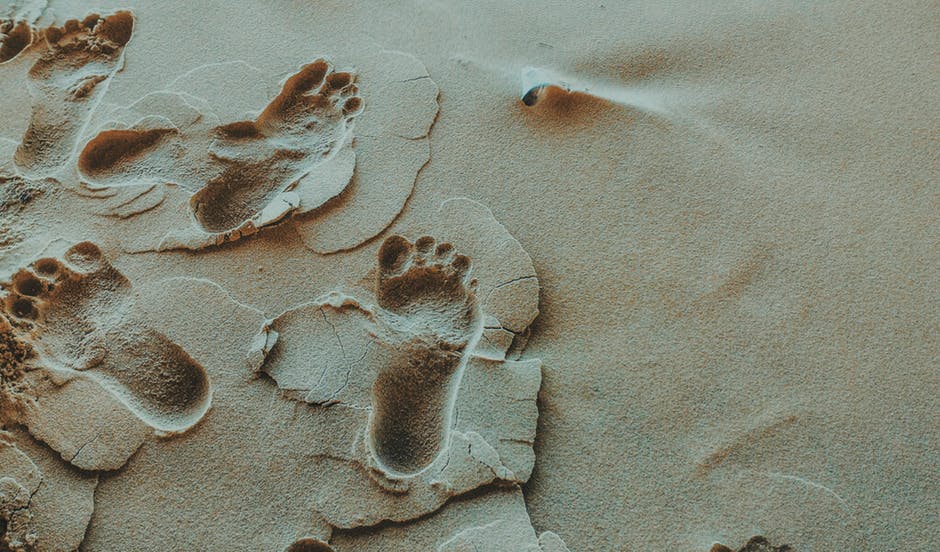 On January 24, 2018 I sat in the court room for the sentencing of Raed Salti, who was charged with 25 different counts of rape, kidnapping, extortion, and compelling prostitution. As Mr. Salti came into the court room, my spirit shifted and I could feel the presence of his spirit. I was impacted as he turned his head to look at who was behind him. His glaring eyes were suddenly intercepted by a police officer, who took stand as to be a wall of protection. Tears came to my eyes and I felt numb. In a brief while, it was the opportunity for his victims to speak.

As each one came forward to stand before the judge and give their statements, even more evil manifested as Mr. Salti’s attorney decided to babble in conversation to him so that she could divert him from listening to what his victims had to say. Within moments, the majority of the court were in tears and finally Judge Michael Donnelly refuted Mr. Salti’s council to stop talking. I kept looking over at the Salti family, and to my surprise, I could not tell if anyone of them shed a tear for those victims. Mr. Salti never spoke a word or even apologized to the victims or the court. This was not only a shock, but a disappointment.

Many women today are victims of demented behaviors by men that are really not even men at all. One of the things that were mentioned in the court room was that they did not feel Mr. Salti could be rehabilitated. The severity of this case even caused the judge to offer the jury counseling since they would experience traumatic effects. What happens when you have a nation of men like this or even close to it? Can the abuser heal?

I personally believe that we should always believe that when no man can stand up and say it’s possible, then with GOD all things are possible. Many victims take a lifetime to heal and as we move forward in this sexual abuse epidemic, we are able to take this cause up in a greater capacity. I was able to speak with one of the victims who have given me permission to share her thoughts.

“I would like to encourage victims to speak up sooner rather than later because you do not know how many other women the abuser has harmed or will harm in the future. You are protected by the law and I know this because even though my abuser knew where I lived, I was still able to move forward to pursue justice.” – Anonymous

To read about this case please visit http://cpdocket.cp.cuyahogacounty.us/TOS.aspx and search by case number # 620106.

Michell Spoden a freelance writer and advocate for woman who has a nonprofit organization called Dream Builders.