New Grads in the Workplace: 5 Tips for Surviving Your First Job

Posted on September 28, 2016 by Ernest in Mindfulness

The only place where I’ve seen almost as much concentrated and highly prevalent substance abuse as I’ve seen in college has been in the workforce amongst new college grads. For starters, a lot of new college grads who are starting their first job fresh out of college have already had some experience with drug and alcohol abuse as it is, so they are sort of grandfathered into this mentality that they can and even should use drugs and alcohol to relieve stress and make life easier, as false and incorrect as that actually is. 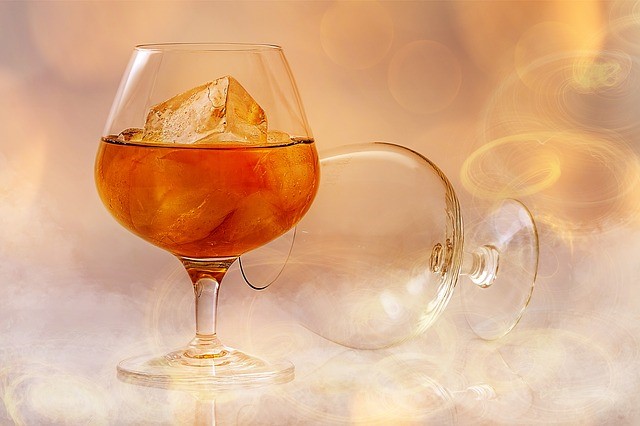 If college grads thought college was hard and difficult and stressful, they’re usually in for quite the surprise when they start off in the workplace. If they go into the field that they majored in that is a demanding and high action field, they are most likely in for a veritable slap in the face as to how easy they had it in college and how much more challenging it can be trying to climb the corporate ladder.

All of this can lead to stress levels that are all conducive to excessive drug and alcohol use and abuse.  Particularly if the grad has had some experience with this in the past, turning to drugs and alcohol to relieve some of the stress and worries of life can certainly seem like the obvious choice, as false as that really truly is when you think about it. It’s actually more important now than ever that a college grad stay away from drugs and alcohol lest he or she put his or her entire career in danger and risk his or her entire financial security.

I’ve certainly had my own experiences with drugs and alcohol, and I know what it’s like to be working in the American job environment as an active substance abuser and also as a sober and abstinent individual. It is simply false data that drugs and alcohol can “help” you with anything at all, much less relieve stress.  Substance abuse creates stress; it doesn’t alleviate it.

Here’s some advice on how to be successful at your first job and what to do to have a good experience.  It is my hope that following these tips will make the impulse to abuse drugs and alcohol totally negligible for you:

1. Be patient. Too often I see newly graduated individuals chomping at the bit to be the CEO of a company in a year’s time. When they don’t meet that initial goal, they are hit with depression and a sense of failure and turn to the pill bottle or the beer can. Don’t lower your expectations or standards, but rather than focusing on how quickly you can climb the ladder, instead focus on the quality of each advancement and improvement in your path to success, and really lay the groundwork expertly in the here and now so you can build off of that foundation later.

4. Network and put yourself out there. In today’s day and age of competition, marketing, technology, and information, networking is huge. I would have to say that networking is probably one of the most important aspects of success in modern day America. For this reason, you can stay above it all and away from depression and substance abuse by getting yourself out there, constantly meeting new people, constantly looking for bigger and better opportunities, and constantly making a name for yourself and putting yourself out there. This is invaluable, and you will have the success to show for it in the future.

Per Wickstrom is the founder and CEO of Best Drug Rehabilitation, one of the top holistic rehabilitation centers in the country. He found sobriety after a decades-long struggle with addiction and has since dedicated his life and career to helping others find the same life-affirming success he has. His program is based on natural and holistic methods and has helped lead hundreds to recovery. Connect with Per via Twitter or LinkedIn.