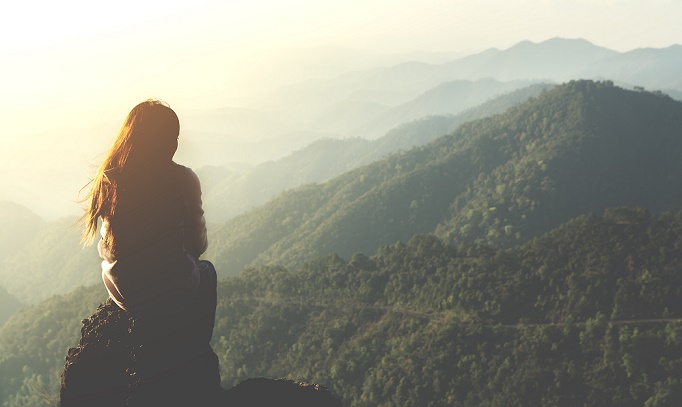 For decades Laura James felt like a failure. Unable to “navigate the world” as well as those around her, she could not understand why, given her successful career and life, she often struggled.

Then last year, aged 45, James was diagnosed with autism.

“For 45 years, I had struggled with myriad physical issues and a sense of failure because I couldn’t navigate the world as well as my peers,” she told The Independent. “Suddenly in the space of a few short months, I had answers to both.”

James’ late discovery comes as last year, the National Autistic Society suggested autism has been significantly under-diagnosed in women and girls and called for a change and improvement in diagnosis practices to combat this.

Autism is a condition most predominantly associated with men. Estimates of the gender disparity of the condition vary, some place the ratio at four to one, others three to one (2015) or even 16 to one.

Her friends initially reacted with disbelief she said, although upon reflecting it later made sense to them. Her two teenage sons reacted typically, she says: “The oldest asked if it meant we could go and count cards in Vegas and the youngest asked what was for supper.”