Posted on September 21, 2013 by Ernest in Abuse Recovery, News 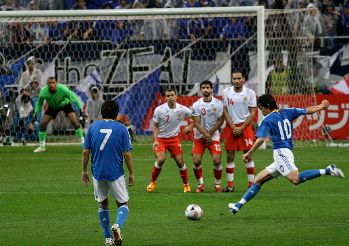 events as a new study points to association between soccer events and domestic abuse.

From the World Science news, Lancaster University researchers reportedly have found that during the three soccer world cup events – namely of 2002, 2006, and 2010 – there was a notable rise in domestic violence cases in the Lancashire.

The study points to the familiar idea that sports or any recreational activity is not necessarily healthy and taken more seriously, rather than as a form of entertainment, it can be a risk to peace and safety.