Untold Benefits of a Gluten-Free Diet

Posted on September 22, 2017 by Ernest in Nutrition

The numbers of people who are choosing to go gluten-free have surged between 2009 and 2014 in the United States. This is despite the fact that the levels of the population who have been diagnosed with Celiac disease have remained fairly consistent at 0.7% during this time. The statistics seem a little confusing; however with the vast numbers of people choosing to ditch gluten, it’s worth looking into.

Celiac disease is a serious condition. When people who have the condition ingest gluten a protein found in wheat, barley, and rye, their body can have many reactions to gluten including the creation of hemorrhoids, and the onset of intense stomach pains. It may even permanently affect the lining of the intestinal tract of the patient. 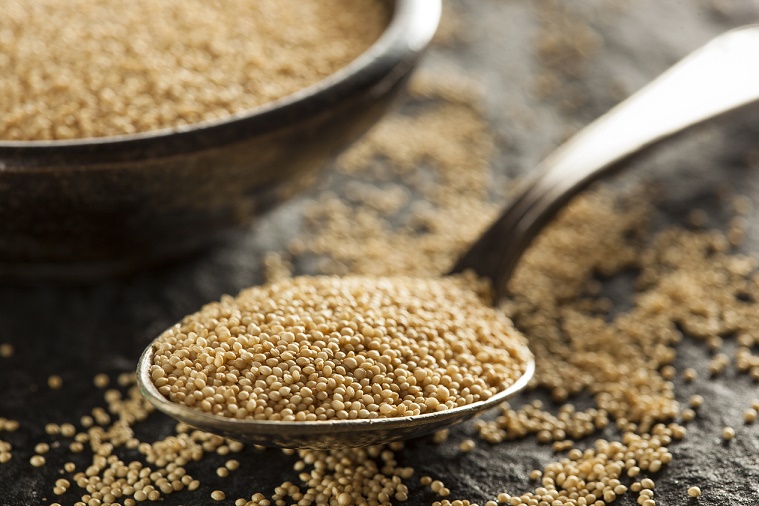 What has become even more noteworthy to the medical community is the diagnosis of people with Celiac disease that has risen greatly over the past 50 years. Yet it is not only those who have Celiac disease who are taking up a gluten-free diet. Many people who have gluten intolerance are also taking up the diet in order to gain benefits such as constipation, acne, skin irritations, bloating, and excessive headaches.

The first benefit to going gluten free is that the vast majority of people are incorporating a far higher quantity of fruits and vegetables into their diets. This has a twofold benefit as not only does this increase the vast amount of fiber within their diets, but it also increases their intake of key vitamins and minerals that are often missing within the Standard American Diet.

The higher increase of nutrients from the vast amounts of fruits and vegetables within their diets also allows the gluten-free practitioners to build stronger immune systems, which is great for fending off illnesses and keeping you in prime shape for daily life. The second benefit of gluten free diets is how much faster people are able to lose weight while people are on a low carb diet.

This is primarily due to the fact that when people cut out gluten from their diets, they also cut out the vast majority of the many processed refined grain products on the shelves. It can also be attributed to the high intake of plant foods that are very low in calories that can sate you with minimal calories.

However, there are plenty of gluten-free junk food on the shelves so you will not be deprived. Even better health benefits include the fact that the higher increase in fiber from the diet helps to diminish constipation. Bloating is also drastically reduced.

Furthermore, many people who are eating a gluten-free diet claim to have a renewed sense of vigor and vitality. This can be due to a host of factors; however, when gluten is eaten with certain other food, it can stop the body from being able to absorb all the essential nutrients from other food, therefore making the person feel more lethargic than they ought to.

Finally, if you have been thinking of going gluten-free for whatever reason, or if you suspect you are in fact gluten intolerant, you can expect your diet to improve immensely.

Going gluten-free is one of the biggest food trends around, with wheat being implicated in everything from flatulence to eczema, the only thing left to wonder is, why haven’t you tried it yet?

Sarah is the editor of Simmer and Zest. She spends her time finding new and innovative ways to make food and sharing all she’s learned through her blog.