Posted on December 18, 2020 by RTS Editor in Nutrition 0 Comments

In these difficult days, many of us start eating out less and trying to stretch our food budgets as far as we can. When times get tough, cooks get creative–and thrifty. But that’s nothing new.

Old-fashioned potato candy probably originated somewhere in the Appalachian Mountains during the Great Depression, though confectioners’ sugar and potatoes had very likely been combined by Irish, German, and Danish bakers much earlier in their respective countries. Still, mashed potatoes were readily available during the lean 1930’s, as was peanut butter. Potatoes and peanuts both grew in poor ground where other crops failed, and both even added nutrients to poor soil. Powdered sugar was less expensive than either brown or white sugar, pound for pound. Boiled potato candy cost practically nothing to make, it was quick and simple, and a person could hardly tell there were potatoes in the confection at all if he or she hadn’t been in the kitchen to see the cooking process. The candy had a unique, rich flavor, rather like fudge, so it could make any day festive. It became a perennial holiday favorite, and the recipe began to be passed down orally from one generation to the next.

In 1929, a recipe for potato coconut candy appeared in The Candy Cook Book by Alice Bradley. Thirty years later, a more versatile recipe appeared in The New Pennsylvania Dutch Cook Book by Ruth Hutchison, leading to some confusion that mashed potato candy originated with the Amish. 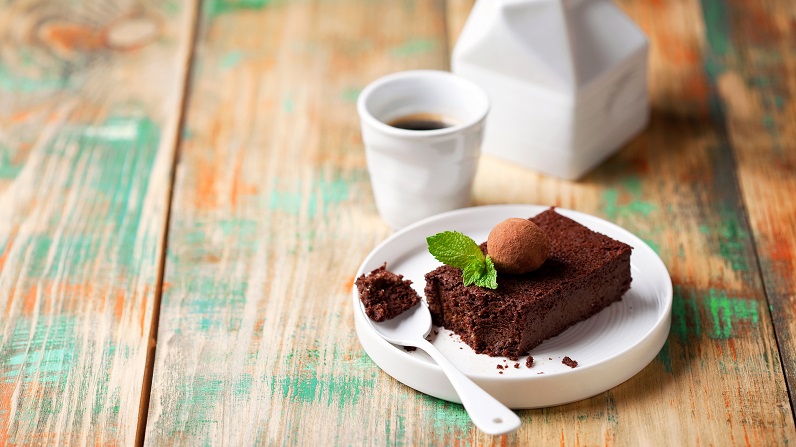 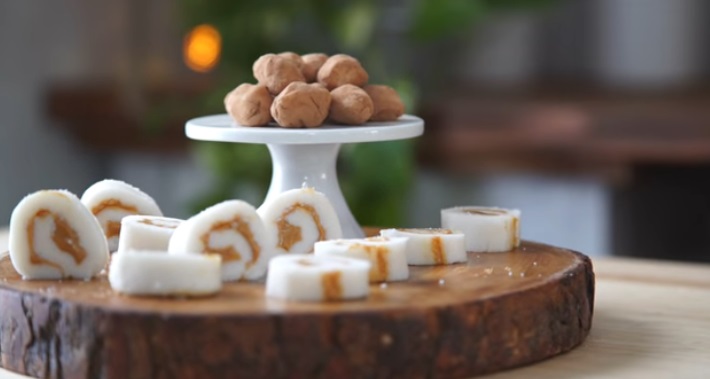 Makes approximately 36 pieces. Candy can also be made with instant potatoes.

Jo Elizabeth Pinto was among the first blind students to integrate the public schools in the 1970’s. In 1992, she received a degree in Human Services from the University of Northern Colorado. While teaching students how to use adaptive technology, she earned a second degree in 2004 from the Metropolitan State College of Denver in Nonprofit Management. She freelances as an editor and a braille proofreader. As an author, Pinto entertains her readers while giving them food for thought. In her fiction, nonfiction, and poetry, she draws on personal experience to illustrate that hope is always an action away. Pinto lives in Colorado with her husband, her preteen daughter, and their pets. Visit her website at https://www.brightsideauthor.com