Where Are My Eyebrows?

Posted on June 8, 2015 by Ernest in Mindfulness, Self-Esteem

When I was in my early thirties, I endured the painful process of plucking my full eyebrows several times a month. Soon, I grew weary of that hurtful process and discovered an electrologist technician who carefully removed one eyebrow hair at a time, and over a long period, shaped my eyebrows into an acceptable and attractive arch that I enjoyed for many years.

But a recent discovery has given me pause to consider my advancing senior years. In the scrutiny of the many unkind, bright, lights above my bathroom mirror, I noticed most of my eyebrows had disappeared! I was shocked and mortified.

Where are my eyebrows, I wondered, as I slowly traced a gentle forefinger across the once easily defined arch? Very few eyebrows remained. Without my eyebrows my face appeared faded and quite aged. 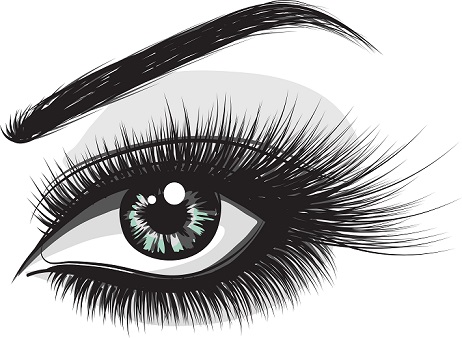 Truthfully, it requires a bit of concentrated skill to draw two imaginary eyebrows across the area of correct placement. Early on, I had to practice diligently to be sure I hadn’t drawn eyebrows too full and dark because they made the rest of my face– putting it mildly– look grotesque. I had to be careful not to extend the line too far beyond my eyes. If I did, I looked as if I were going to attack a mortal enemy, as my appearance was quite ferocious. After much effort, and many sighs, I finally discovered how to draw the appropriate eyebrow lines with my eyebrow pencil.

So today, I carry an eyebrow pencil in the coin section of my wallet. As you can see, I have good reasons to never be “without my eyebrows now!” And furthermore, I can continue to age with a cheerful attitude.