‘Sometimes I Goof Up’ – Make Mistakes

Posted on August 15, 2014 by Ernest in Inspirational

There are things in my life that cause me problems. At times, I make decisions that are not always right for me. It’s not always easy to say “no” to suggestions and activities a few friends ask me to share with them. I make mistakes by giving in to the ideas and pressures they exert that affect them and me. 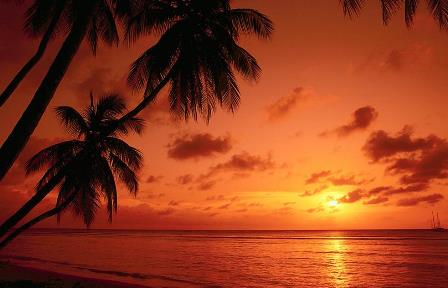 At times, I think I’m the only one in the whole world who starts out with really good intentions, and then something goes wrong in the situation. That’s when I feel worthless and disappointed in myself.

I wonder what I could have done differently. Why did things turn out badly for me?

I remember a story I heard about a rich man who lived long ago. He had two sons. His youngest son had many problems. He asked his father to divide his property and give him his share, because he wanted to go out on his own and live life in his own way. His father knew his son’s plans weren’t the best; but he knew if his son were to learn about life, he would have to let him go. He gave his son his share of the inheritance.

“Good! Now I’m free,” the young son told himself. He left home and went away. He began spending money on what he thought was a good time. He made new friends who helped him spend his money. They led him into many kinds of negative behavior.

But as soon as his money was gone—so were his friends. Hard times came and food and jobs were scarce. The young son finally found work—caring for pigs!

He began to think of home. He remembered how much his father loved him. Even his father’s servants had plenty of food, but he was now hungry and starving. He decided to humble himself, and ask for his father’s forgiveness. For many days, the son walked home. When he approached his home, he saw someone running toward him. Was it his father? Ignoring the dirty, smelly rags his son wore, the boy’s father threw his arms around his son.

The boy told his father he had done bad things and misused his inheritance money.

His father didn’t let him finish. He took off his robe and wrapped it around his son. He called to his servants and gave them orders to prepare a banquet to celebrate the wonderful day! Great love came into the runaway son’s heart. He discovered his father still loved him and had forgiven him for his unworthy past. Now, the son wanted to do anything to please his father.

As I thoughtfully apply this message, in a personal way, I understand that this same thing happens, when I realize my choices can also affect others, when I “goof up.”

From now on, I’m going to try to be more careful about my future decisions. I will try to make wiser and better choices in my daily life. Remembering this resolve, I will be strengthened and prepared to avoid making mistakes.